We caught up with Nikki Sylianteng for our latest Alumni Spotlight, who told us all about what she's been up to since graduating, what's next, and a few of the things inspiring her work right now.

Catch us up with where you are? Still in New York? Somewhere entirely different? Full-time/ Part-time?

Hello! Yes, I’m still here in New York. I’ve been splitting my time between personal projects and freelance work for companies such as Google, Etsy, Machine, and Adler Design. I’m also working out of Orbital, a space in the Lower East Side for independent folks pursuing less-traditional paths.

Tell us a little about your current work and some other projects you’ve been involved in since graduating?

The parking sign redesign project To Park or Not to Park?, which I started shortly after graduating, is in various stages of testing right now – in Los Angeles, Brisbane, New Haven, and Columbus, Ohio. Brisbane reported up to a 60% increase in compliance, and Columbus recently took the lead in submitting the signs to the Federal Highway Administration for experimentation — I heard this process could take years but if the signs get approved, they will likely be approved for official use in all states. It’s largely in the hands of Columbus now so I’m taking some time to step back and refresh my mind a bit.

My latest project is City Objects which is a catalog of thoughtful objects from cities around the world. It was inspired by my visits to Spain and Japan where instead of tourist attractions, I was drawn to the subtle features of the city that made it more usable and just feel plain nice! – things like stairs with built-in ramps and hooks on video arcade machines (for your umbrella!) These objects opened my eyes to ways of thinking I’d never considered before and it occurred to me that a pattern library for the physical world should exist. I like how this broadens what my parking sign project is about and reminds me of how I came to interaction design - not through technology per se but more fundamentally through everyday problems and the thoughtful design of everyday things. 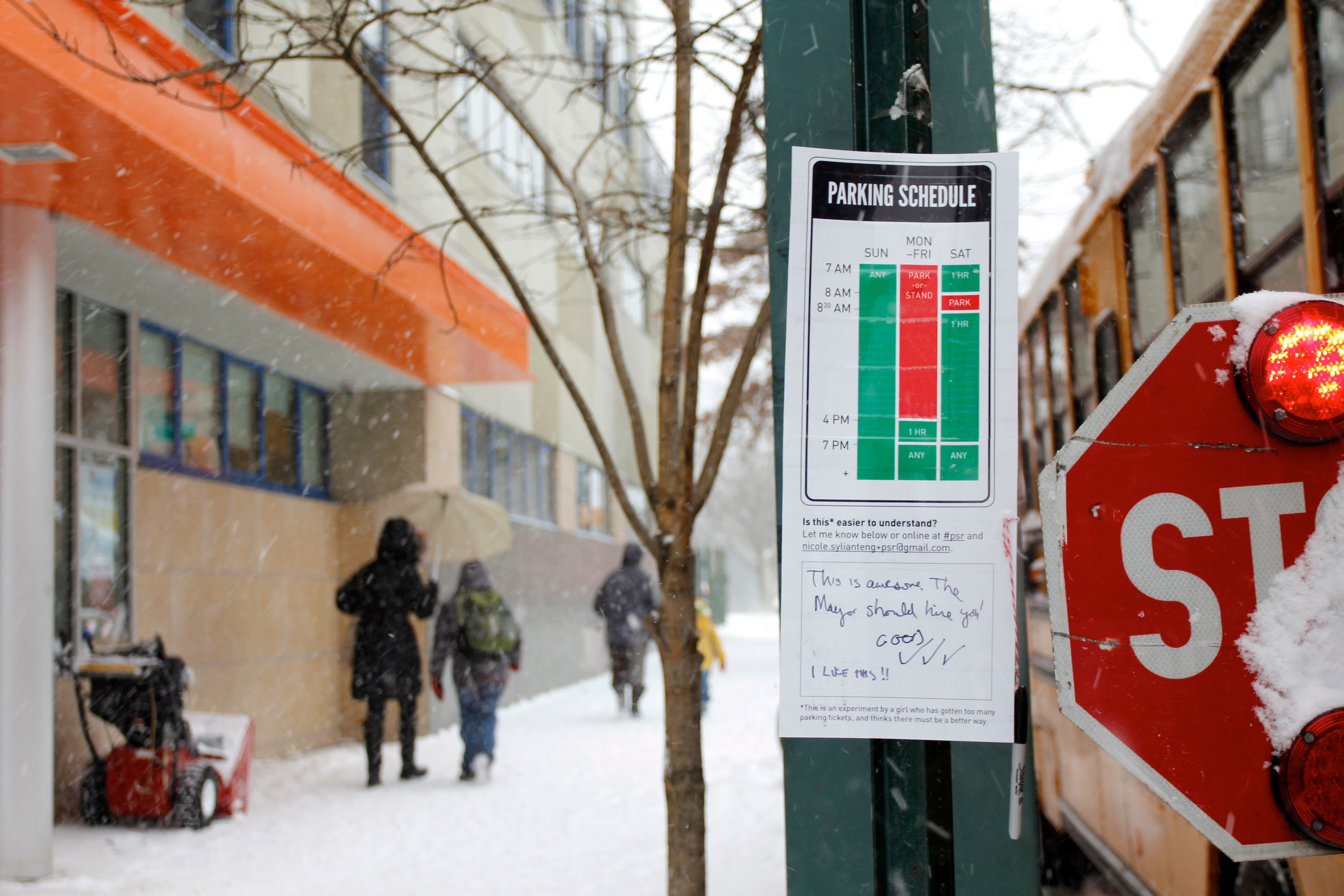 Credit: Nikki Sylianteng - To Park or Not to Park? 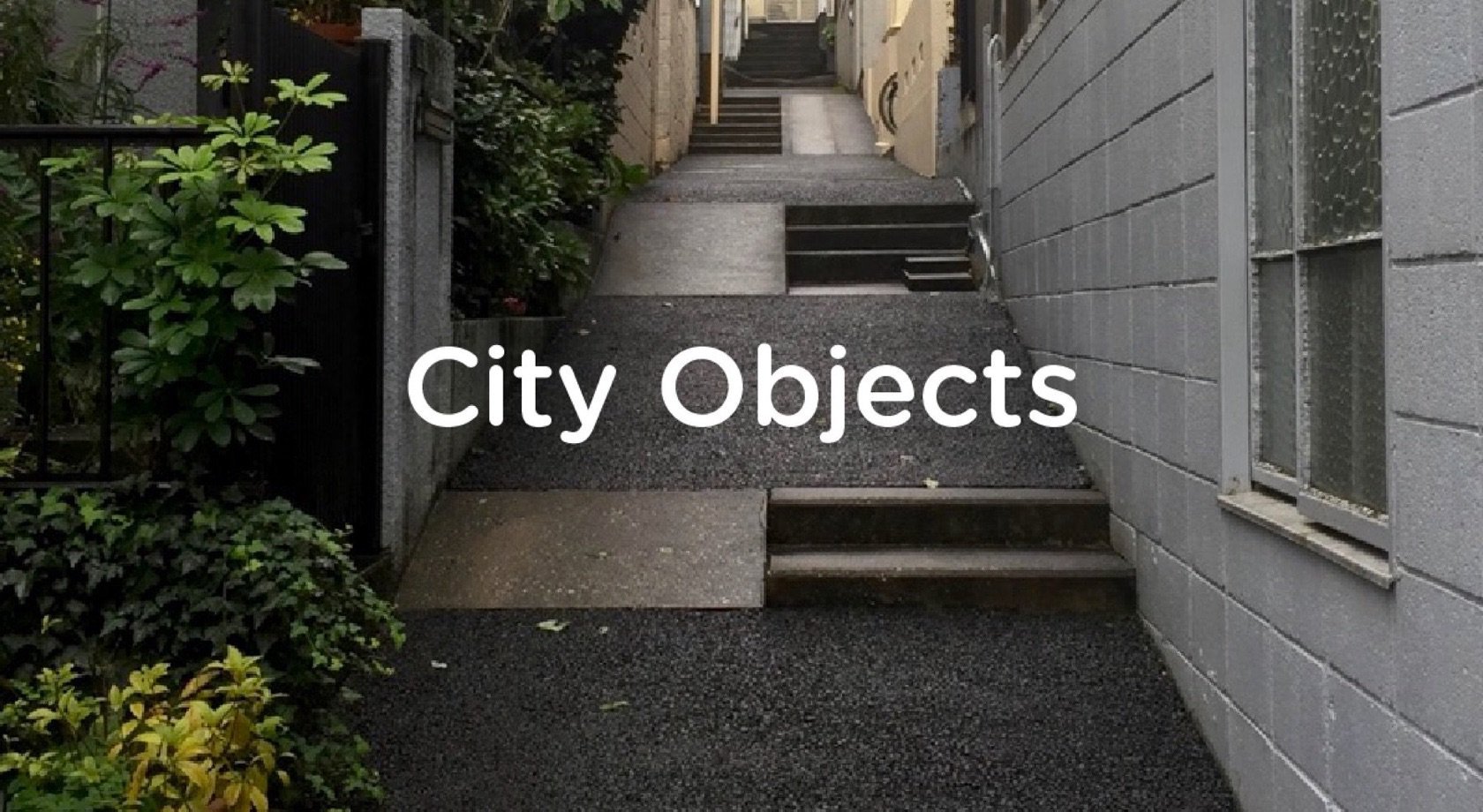 You have been in New York for a while now! Do you feel like it is still influencing you, as a person and your work? Are you thinking of moving, or is your heart set here?

I love New York and I don’t see myself moving any time soon. I enjoy the diversity, which might be strange to say considering I’ve lived in Los Angeles and San Francisco and they’re considered diverse too. But I find that New York is not just diverse in culture, there’s diversity in thought too which I find really refreshing. It's like everyone has their own version of New York, which gives me the space and freedom to create my own.

What’s next for you?

For one, I’d like to explore a steadier freelance setup in a product role. Every couple of years, I do this thing I call “sending out my robots” (basically reaching out to people and applying to stuff) and seeing what they bring back. I can feel myself shifting into that mode again. I’d also like to experiment with ways to sustain myself with my own work. One idea is to find additional homes for the content I already create by partnering with people and organizations who are interested in them too. I plan to reach out to people directly but realize that what I’m looking for may be outside my radar. So dear reader, if this sounds interesting to you or if you know someone I should talk to, let me know!

Other ideas I’ve been thinking about are Darius Kazemi’s Thoughts on Small Projects and this idea of simple sales (as opposed complex ones, which is typical in consulting.) 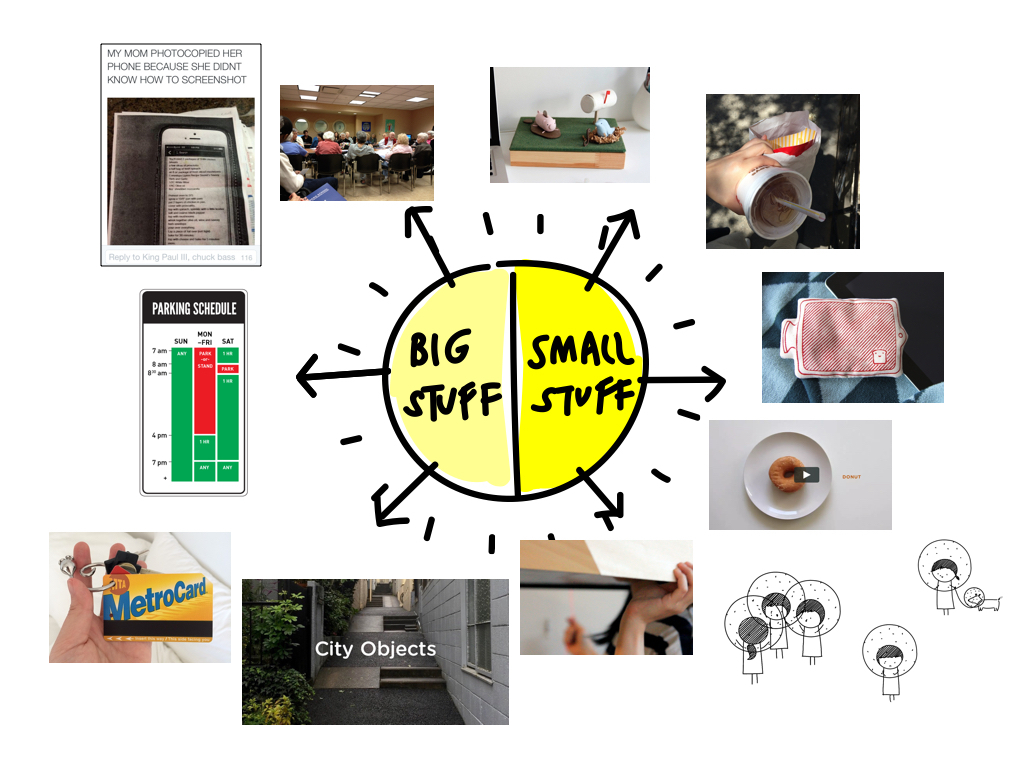 Is there anything/anyone out there really inspiring you right now? A designer? Company? Artist? Musician? How has their work influenced yours?

I look to different people for different things: The Sriracha guy for reminding me to stay simple and steady. Kelli Anderson for all her geeky charming physical interaction design projects. Miranda July for the breadth of her work. Naoto Fukasawa for his point of view onseeing the outlines of things that already exist if you look close enough. And every person out there trying to create their own job.

What type of legacy do you hope for your work to leave?

That the small and quiet, curious and thoughtful can be powerful. 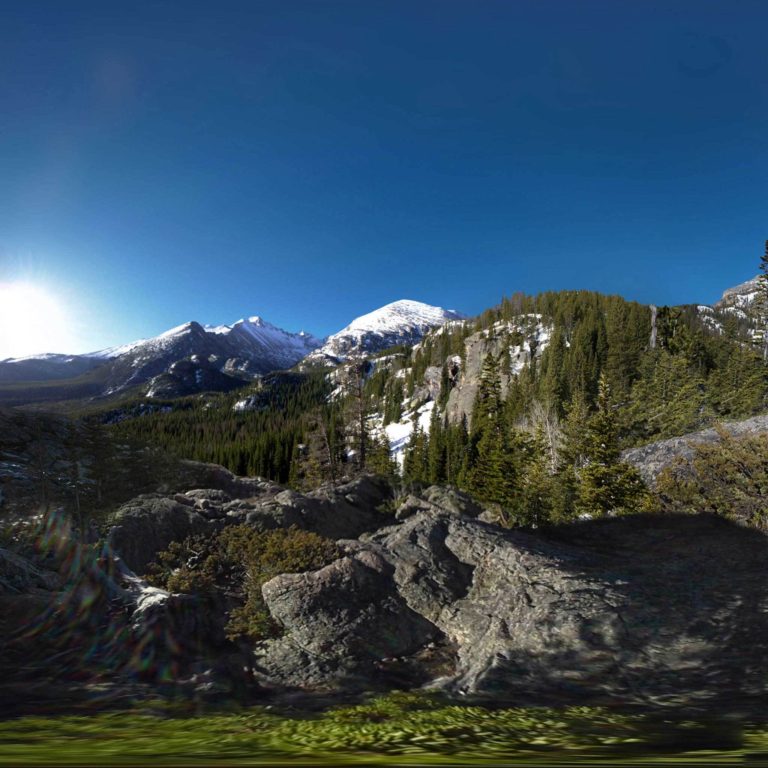 Stand on the Edge of Geologic Time with David Al-Ibrahim 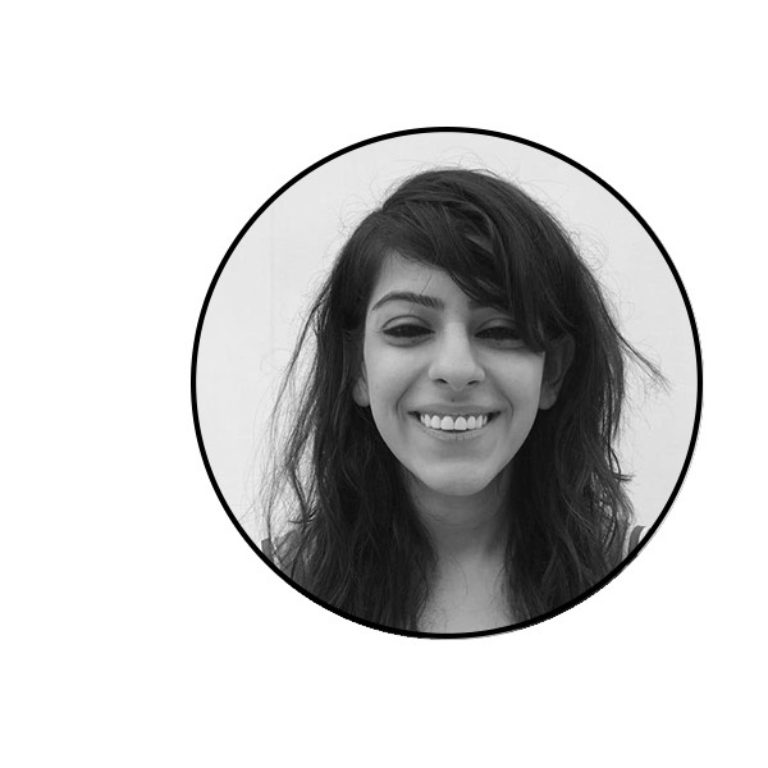