The Future is Near Student Blog

This video was filmed during the 1960’s predicting the future of 1999.
The common theme of the video was everything is computerized at your home, even the food you ate were prepared automatically by a tap of a button. 1960’s were on point about the future. Most of the things that they predicted did not happen in 1999, but are happening now and most likely will happen in the future.

I decided to design a 2×2 matrix and see where the predictions fell within the matrix. By doing this, it dawned on me that their future has little to no human interactions. There was a video conferencing and that was used within the house to talk to each other in different rooms. In the end, they did have a house party to show off the video that they recorded, but in the day-to-day, there weren’t any human interactions, except during dinner time.

We already have less human interactions in our day to day lives with Slack, Facebook, Instagram, Snapchat, WhatsApp… the list goes on. Are we going to spend our lives indoors and have more computer interactions? 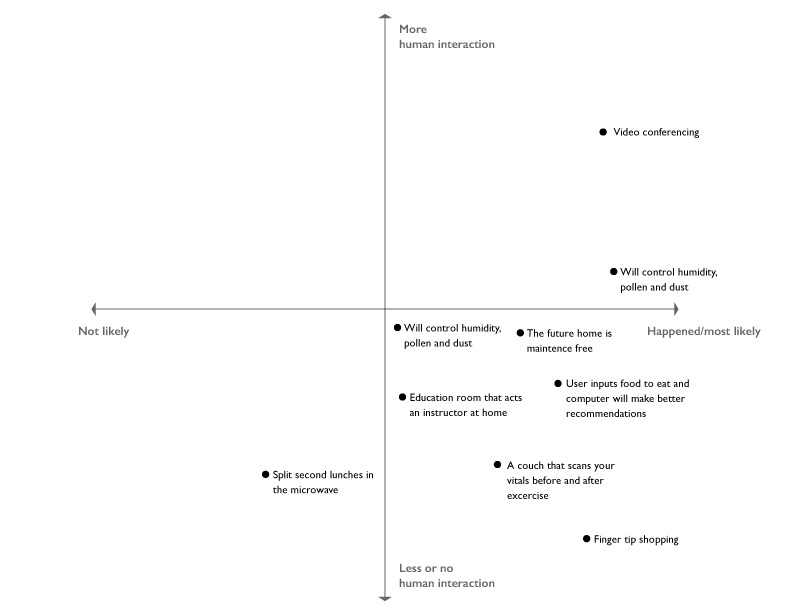 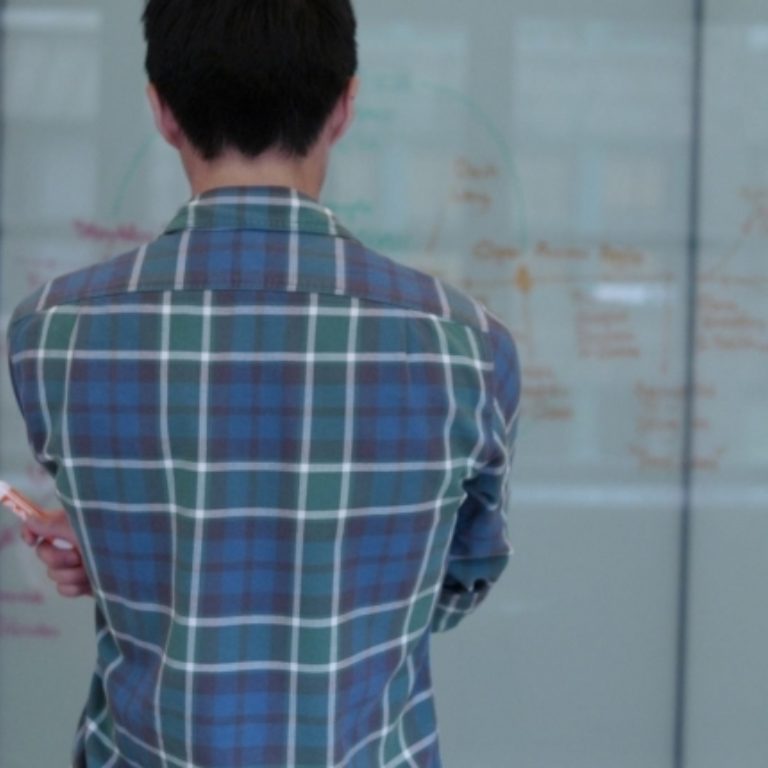 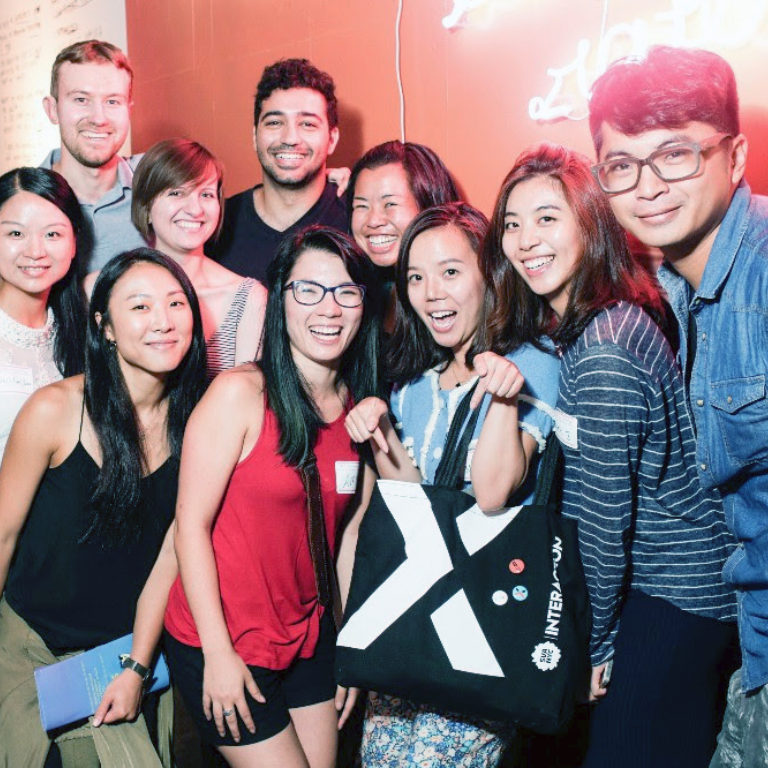