Meet the Class of 2019: Angie Ngoc Tran and Arielle Royston 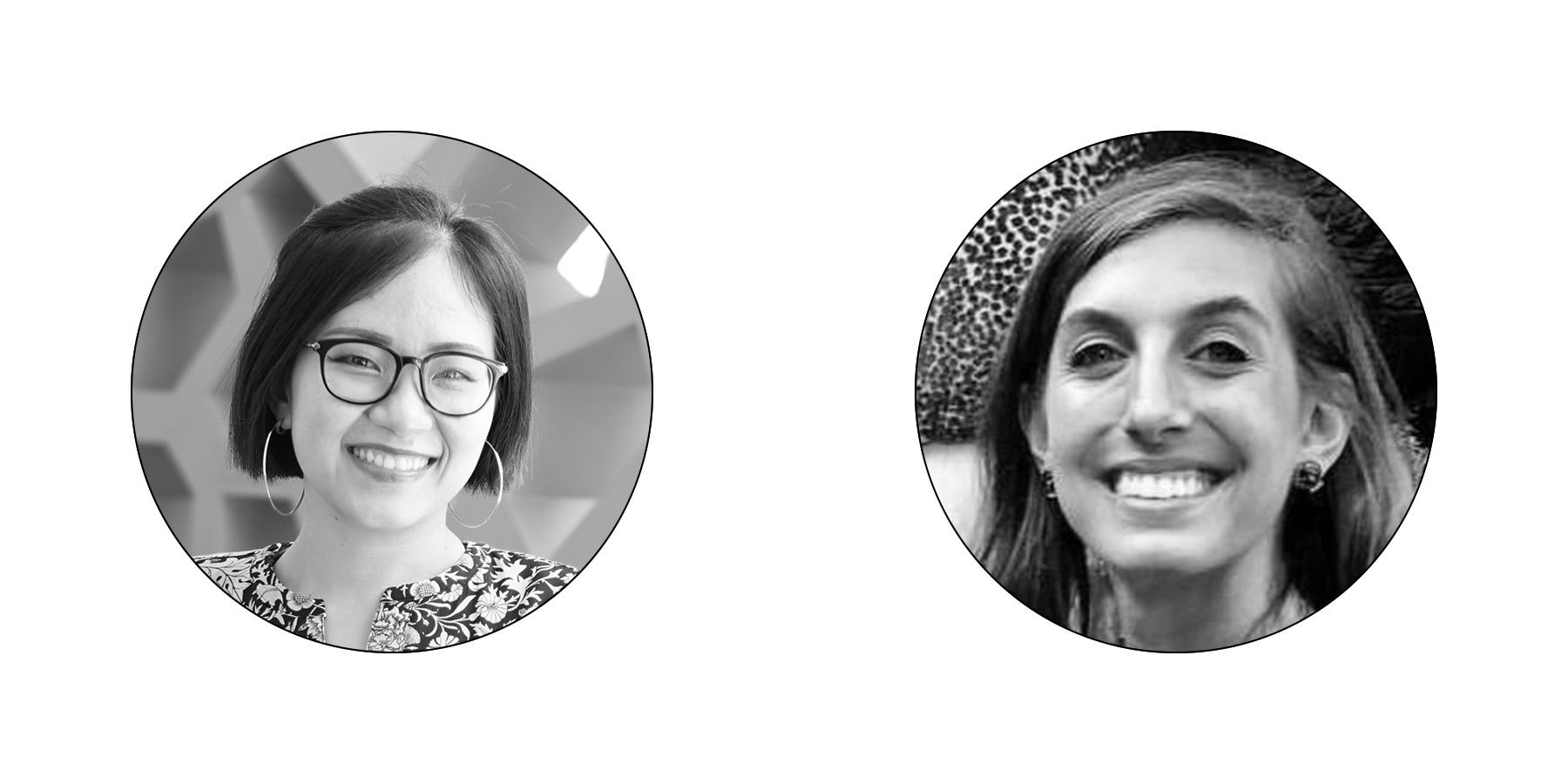 Meet the 20 students who will make up the Class of 2019. Over the next few weeks, we’ll highlight two incoming students at a time. Today: Angie Ngoc Tran and Arielle Royston.

Being born and raised in Vietnam, early acquainting herself with art in America, Angie has interwoven the two cultures together in not only her design philosophy but also her life attitude.

Angie comes from a background of Product/Interior Design. She is often curious about how people act, or react, in specific ways, to certain objects, and found herself trying to improve their experiences. She believes a meaningful interaction between people and objects connects them at a profound level, and thus, enhances people's lives. Her dream is to make social innovations through human-centered design. That brought her to IxD at SVA.

Angie is a true multipotentialite. She is also a TED Talk advocate, a food enthusiast, an Escape Game addict, a big appreciator of cultural diversity, and a firm believer of the power of habits.

Arielle graduated from Washington University in St. Louis where she studied business and art. After school, she moved to New York and pursued product management. She built exciting products at American Express and various top digital agencies in NYC. While her product roles proved to be quite fulfilling, she craved the opportunity to exercise her creativity on a daily basis. Thus, she decided to switch into the design field with the goal of occupying this type of position upon graduating. When Arielle is not working, you can find her running (or doing some other activity outside) or exploring art and music in NYC. 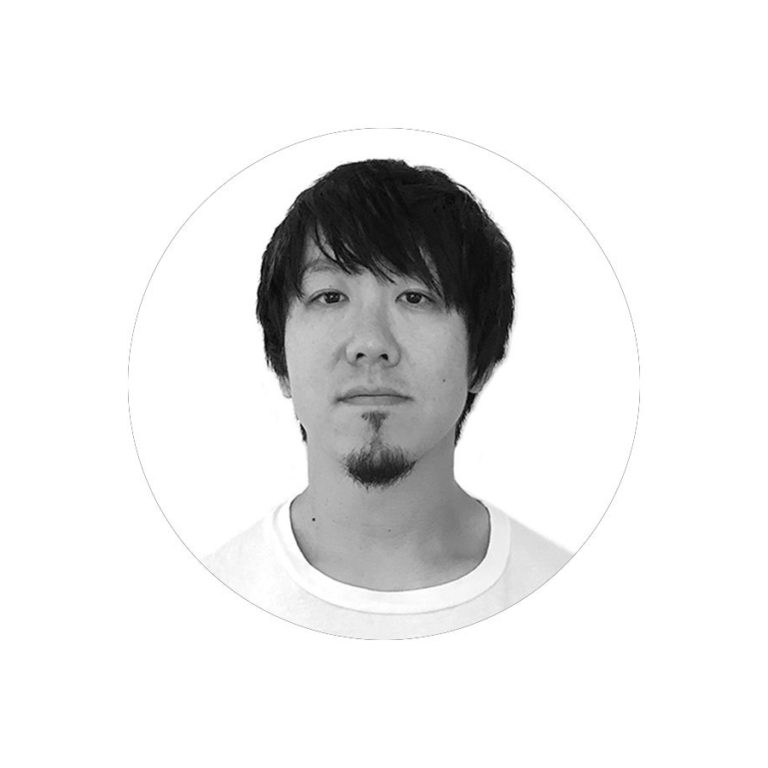 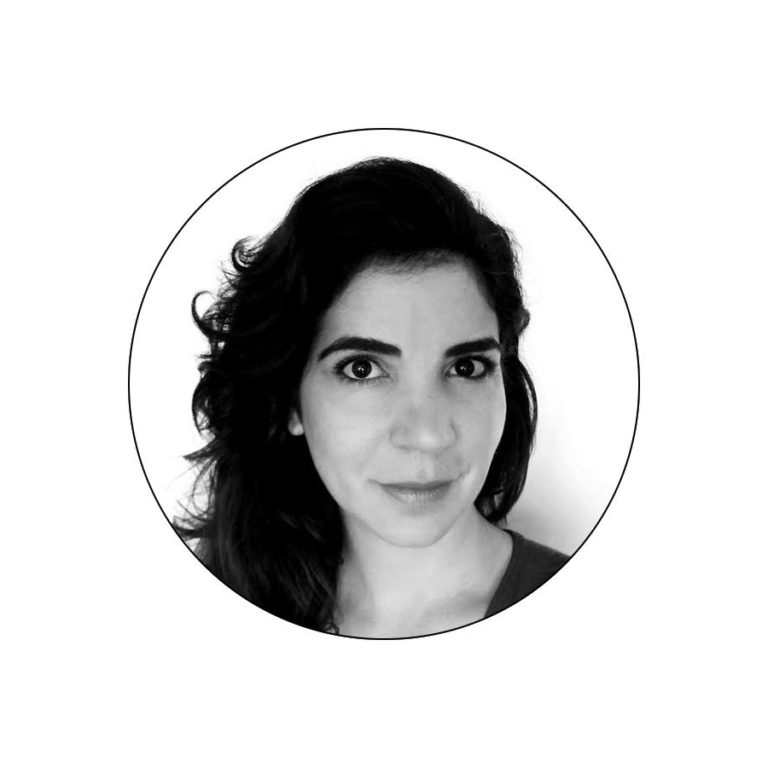