Meet the 20 students who will make up the Class of 2019. Over the next few weeks, we’ll highlight three incoming students at a time. Today: Paula Daneze, Rachel Balma, Xiaoxi Yuan (Lulu), and Yumeng Ji.

Paula was born and raised in Porto Alegre, a city in the south of Brazil. In 2008, she moved to New York City to study at the City College of New York, where she received a Bachelor of Arts in Studio Art.

For the past 6 years Paula has been the Associate Art Director at Americas Quarterly, a nonprofit policy and culture magazine focused on Latin America that shares her vision of democracy, social inclusion, and equal rights to all citizens.

Paula experienced her first interaction design experience working as the Production and Visual Designer for the publications Architectural Record and Engineering News-Record’s apps. Her work for these publications inspired her to take the User Experience immersive course at General Assembly. During this course, she applied her design skills and passion for traveling to create a travel sharing experience mobile app prototype as her final project.

Paula is excited to further her education, advance her interaction design career, and creating products that can make a difference in the world.

Rachel is a designer and occasional photographer and writer living and working in New York City. All her life, she has been fascinated by human communication in all its forms — emotional, physical, verbal, and visual. Her pursuit of these interests has led her through work experiences in the United Nations, higher education, and the fine and performing arts. Ultimately, she developed a passion for Interaction Design, a discipline into which she is thrilled to be delving more deeply during her graduate study.

Even in formidable circumstances, we are offered the opportunity for profound change through our interactions with our environments, fellow humans, or the technology entwined in our daily lives. Rachel is especially fascinated with the power inherent in these moments and plans to spend her time working to improve the lives and experiences of others, especially the most vulnerable in our society.

In her spare time, Rachel loves making music with friends, contemplating the wonders of the universe, and discovering amazing food and people in this remarkable city.

Xiaoxi yuan, from Beijing China, began studying painting since she was 6 years old. When she was in high school her art teacher did a set of posters for the World Wildlife Fund about protecting wild elephants, which moved many people, including her, his design was the first trigger for Xiaoxi to become a designer. So she found design is creative, humanized, and conducive to the social developments. Since then she made up her mind to study in this direction.

Therefore, she chose graphic design as her major in undergraduate stage. After graduated from Central Academy of Fine Arts, she had mastered the basic design theory, graph theory, design logic, etc. She starts to have new thinking about her professional direction and wants to further study the man-machine interaction and people's interaction. Now the world is an interconnected network, in which interaction plays an important role. In addition, she hopes to continue to explore more diverse media concerning design methods.

At undergraduate period, because of professional knowledge and cultural study enthusiasm, Xiaoxi had a good opportunity with partners to found the design team, and built a creative brand. After graduation, Xiaoxi began to work in the design studio of the University professor, and accumulated experience in the projects. After one year's work, she hope to continue learning interaction design in SVA.

Yumeng is a diligent thinker sensitive to human behavior and the psychology behind it. User experience design for Yumeng is a process of finding and solving problems, also a game of optimizing and innovating. She enjoys designing experiences that simplify and bring more delight into people's lives. 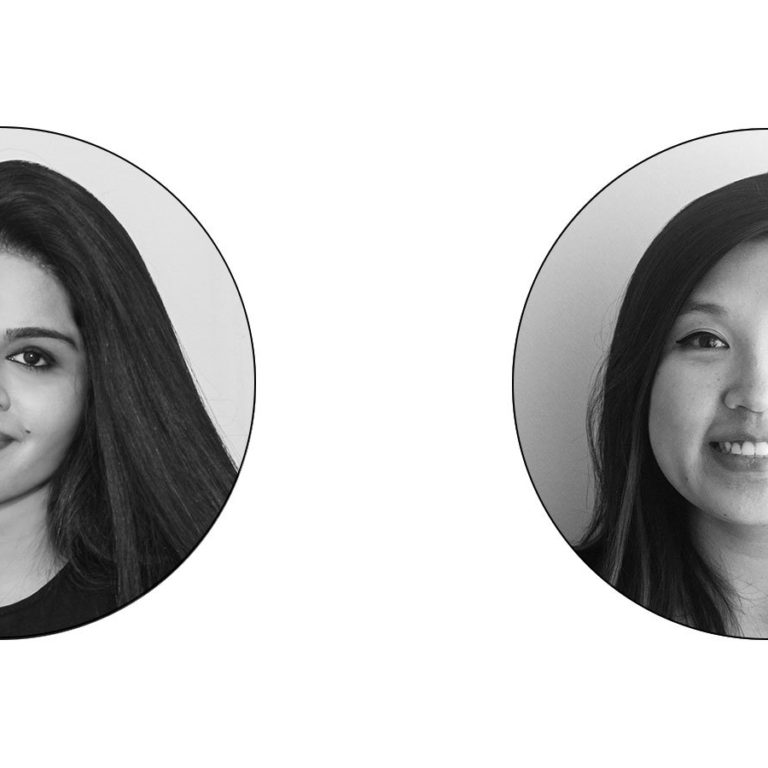 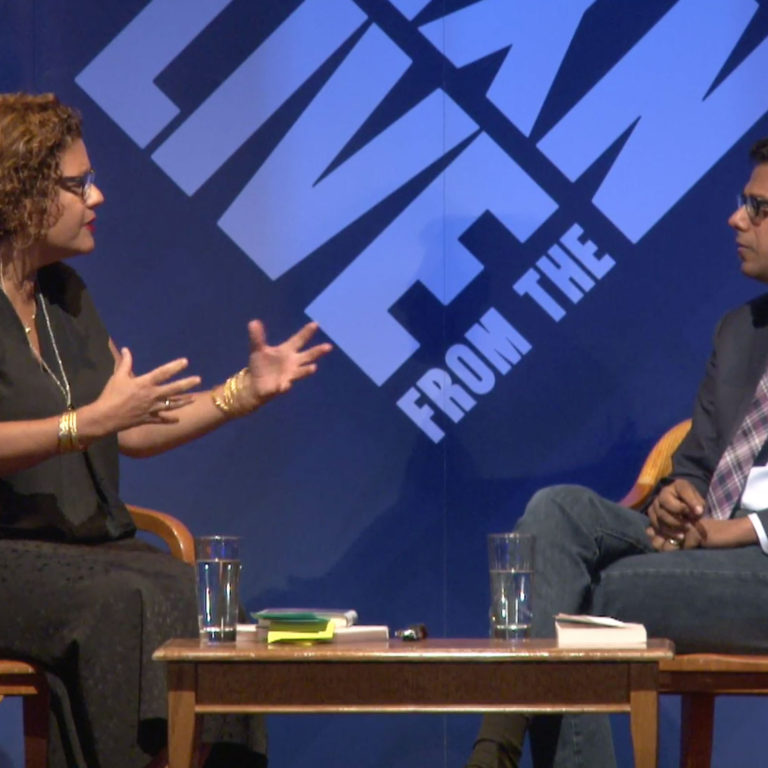