"Learning and designing are inextricably linked. The act of designing is always an act of learning."  — Liz Danzico, forward to How they got there.

In the class of 2019, it would seem few of us have had a clear path to interaction design; in fact, neither have the professors nor the staff with whom we learn and work. We were writers, designers of other sorts, filmmakers, photographers, journalists, musicians, political scientists — the list could go on, but the point being that, despite our differences, we have found our way here through a shared love of learning and the form it takes in its relationship with design and people.

In each of our classes, a familiar refrain surfaces, "why, why, why;" it is the predominant hymn on our floor of the building. We present this query over and over until we reach the hilt of any problem or subject; it echoes in my mind long after I start the trek back to my apartment. It's been some time since I was in school full-time without a full-time job, but I remember how the ideas explored in classrooms seemed to emit their own gravitational pull, centering the rest of your consciousness around them. Suddenly those ideas appear in all facets of your life: the novel you're reading before bed, a film watched with friends, the conversation you overheard on the bus.

Such was the case this past week when I attended a conversation at the New York Public Library where authors Atul Gawande and Elizabeth Alexander spoke on the subjects of loss, mortality, and what it means to live and die "well," subjects that are partially responsible for drawing me into the field of interaction design. As they moved through questions for one another, I gazed at them from my seat in the middle of the darkened room and pondered how my just-begun studies at SVA might allow me to better participate in making the challenging experiences of poor health or the end of life less rife with suffering.

But it can be intimidating to look at the monolith, the great labyrinthine beast that is healthcare, or facing death for that matter, and see where you might enter to make or contribute towards solutions. Gawande, a surgeon, or Marjorie, the research scientist sitting next to me in the lecture, seem perhaps better equipped to enter the medical industry's fray. As a designer, I wonder, if I am not the metaphorical minotaur's Theseus, then how do I begin to subdue the beast?

For their part, Gawande and Alexander's advice on facing these moments was not terribly different from that of my professors: communication is key, specifically asking, "why?" and discovering the goals of those whose lives are at the crux of the problem. It is an act of learning and of human-centered design crossing, unknowingly, into what is not normally considered a design-centric realm.

I believe there is much to be gained from the intermingling of disciplines, creating mutual forays into the unknown with explorers who see the world through different lenses. After all, I was in the audience listening to a poet and a surgeon converse over the same, shared human experiences and what might make them better. Alexander, at one point, asked Gawande, a self-professed dilettante, why he writes. He replied that it allowed him to explore the things that made him uncomfortable, which were out of his control, of which he was not sure. He said that it allowed him to ask questions in a way he might not otherwise be able to.

Design, at least as I feel my new colleagues and I are learning to practice it here, offers us an opportunity to access our vulnerability, to see huge challenges and ask ourselves, and others, how might we make this better? Learning is a requirement of such thinking as it necessarily means that we, on our own, do not have the answer. Rather we must seek it out and be prepared to encounter information of which we had not previously conceived, to be surprised. What to do with that new knowledge? I believe that's what we're beginning to learn here, and I have never been so happy to feel I know so little. 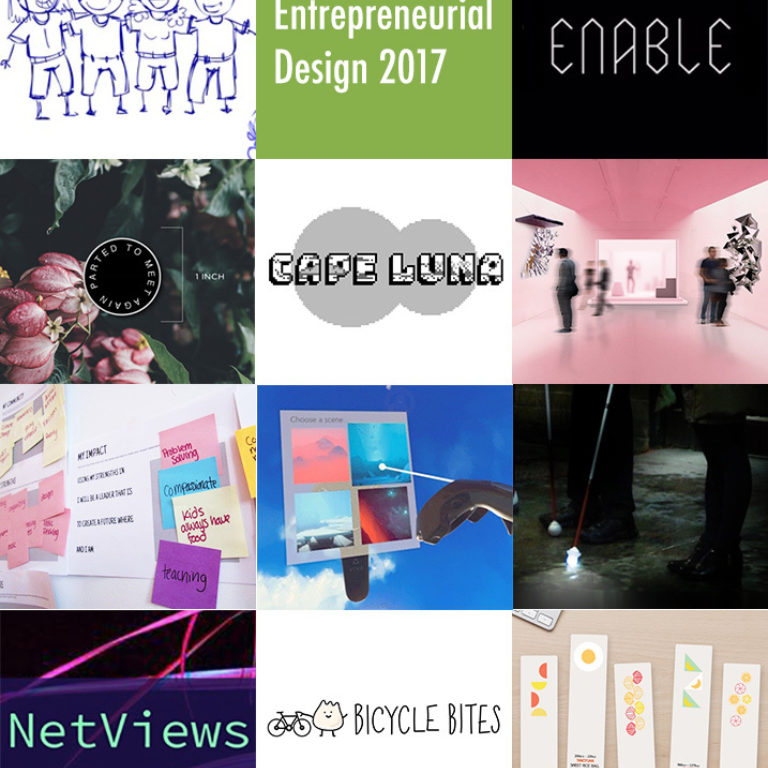 The Class of 2018 Launch their Kickstarter Projects! 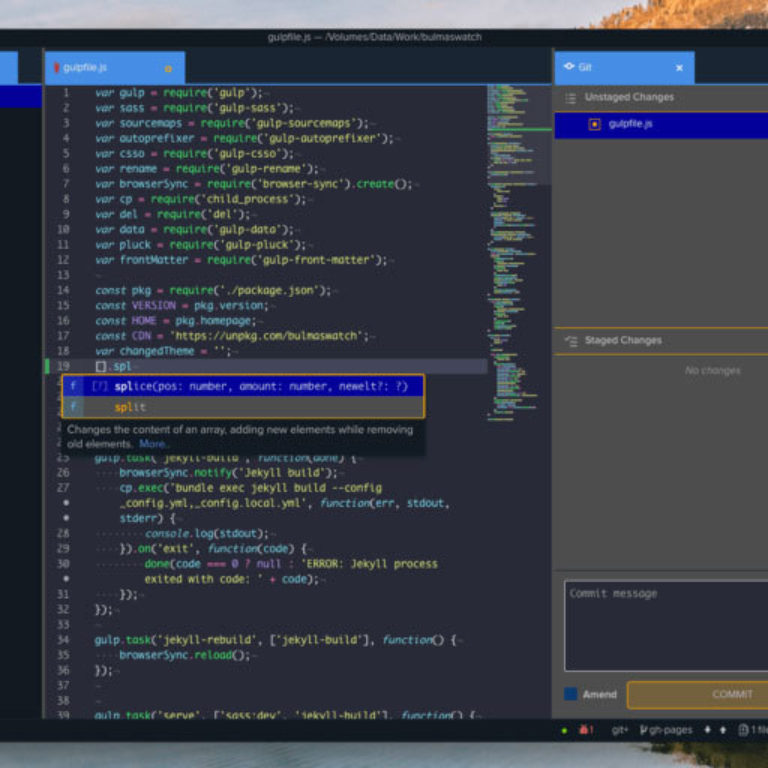 What I Learned as a Design Intern in a Different Setting