At one time, long before I was a designer, I was a theater student. Theater students, with certainty and on more than one occasion, will be exposed to the art and science of improvisation. When I was young, this particular part of my training always made my pulse quicken with anxiety; I didn't know what was coming and everyone would be watching. In life and in theater, being without your lines or cues can be terrifying, but it can also be thrilling.

I wondered why so many of my colleagues ran towards improv voluntarily; they went to summer camps devoted to this art solely. Weren't they nervous, weren't they afraid to fail, what if they embarrassed themselves, or said the wrong thing? The answer is yes, they were nervous, but failure and embarrassment were relative, and the only wrong thing you could really say was, "no."

The cardinal rule of improv is "yes, and." If someone says, "I'm eating a tuna salad while sitting atop a Christmas tree wearing a star on my head," then you say, "yes, and I'm down at the base of the tree filleting the holiday fish." Now, the two of you have created a world together, you don't know what will happen next, but you're on the same team. Now, in our tuna-Christmas story, if someone entered and said, "No, I think we're at the beach, there's no way you could sit on top of a Christmas tree," then everything comes to a halt. Instead of laughing together at a beautiful and odd creation, you're all standing around, confused and perhaps feeling a bit angry or awkward. Where do you go from, "no?"

There's a little book the department handed out to students who visited the Open House event for our program this year, it notes the "myths of interaction design" as described by alumni and faculty of the department. I remember opening to Liz Danzico's page, her myth said something to the effect of, "We all innately know how to work in teams."

After nearly four months of teamwork in very close quarters, without the boundaries  teams might normally face in professional situations — managers, team leads, etc., the art of the democratic team is one with which I believe everyone in the first year is coming face to face. This kind of teamwork is most decidedly, like improv, a set of constraints in which we must practice to attain comfort and skill.

Walking around the studio a few nights ago, I heard the rustle of the exchange of stern differences of opinion coming from groups of three and four, each huddled around tables and laptops and sketchbooks. This might bring a level of tension to most, but a soft smile crept over my face, I turned to a colleague, one of my own teammates, and said, “Well, I guess we're not alone." My classmate broke out into a silent grin and flashed a knowing glance.

We are in the final weeks of our first semester in our MFA program, the challenges we have been given are intense, the timeframe tight and the stakes high for each of us who worked so hard to arrive at the point of engaging in these opportunities with one another. Everyone in our program cares deeply about the work and about the users we hope to serve; we are all passionate and driven, and open. I worked professionally on a variety of teams in an array of industries before I came to SVA, and the teams we have formed in this program are both the most exciting, and the most challenging because they are composed of these driven, passionate, creative people.

At some point, late in this semester, I found myself staring at a teammate sitting on top of a Christmas tree eating a tuna salad and I said, "I really think we're at the beach, you would never be able to balance people on top of a tree like that." And we stood there staring at one another on stage, one of us atop a tree, the other gazing out at the ocean, feeling a bit awkward, a bit at a loss. We were both standing with our other teammates in this beautiful scene we had created together, but we had hit a "no."

And the "no" hung in the air like a dense, grey fog. I really thought the research said users would most love to dig their toes into the sand as they watched the sunset, my teammate really thought it would be most amazing to eat atop a coniferous pine with a birds-eye-view of the horizon. We tried sitting in the sand half the time and spending some time in the tree, too, but the "no" was still there and it was growing more dark and stormy.

At some moment, the "no" unleashed a storm upon my head; the whole team was damp and a little cranky, all of us working diligently towards a final product in the deluge. I looked up at the top of the tree and the tuna salad and I thought, "I'm still not sure I get this." I would like to tell you that I had a revelation, a moment of grand wisdom, but I did not, I just decided I should try a "yes."

The sun did not come out immediately, but the air changed. I stood there, feeling a bit wrong, a bit humbled, still unsure, but I looked up at the tree and I saw something new there, there was something a little magical about it. And it turned out people really liked sitting on top of evergreens, perhaps even I would enjoy sitting on top of an evergreen.

Truly, our teams are exceptional at compromise, at sharing ideas, and I've not heard a literal "no" uttered by any of us since we met one another in September. However, when pressure and passions are tightly enough wound, even the most skilled and diplomatic teams can be challenged. And it is in this environment that I found something kind of wonderful about being wrong.

Now, I won't say it's a wonderful feeling to be wrong, it's uncomfortable and you squint and pass your fingers in front of your eyes as a door with blindingly bright light is opened before you. But once it's open, once you've said, "yes," you begin to see new possibility where you couldn't see it before. Suddenly you're sitting on top of the tree with your colleague and thinking, “You know, maybe I could make some chicken salad and bring that up here tomorrow."

Improvisational theater is not a fully proportional comparison to the work we're doing, of course, and I do not equate the metaphorical "no" with the curious, questioning mindset that allows for the exchange of ideas, for healthy wrongness. Respectful tension and disagreement build new ideas and force us to examine and temper the ones we have. I'm not even sure I believe "wrong" is a responsible word to use, except that it connotes that feeling of certainty, and the unsettling feeling of losing it; it is the same terrifying and glorious adrenaline rush that brought my many peers to improv. Later, my older theater-student-self came to love improv, deeply, and to embrace and cherish its freedom and wildness, to play and build and destroy and build again with just the right amount of anticipation and fearlessness.

Even having grown up with these lessons, challenging circumstances require you to dig deep to incorporate them; we are all vulnerable and gloriously human in our ability to find ourselves comfortably tethered, but then also choose to try cutting the strings. This week I've found myself in a place of happy, humbled wrongness, but most excitingly, enlightened to someone else's way of seeing. And so, I wanted to share with you, whoever may be reading, that if you find yourself with another person, in design or life, feeling stuck or awkward or confused, it might just be time to try a "yes" and see what magic could be behind a door the "no" didn't even allow you to see was there at all. 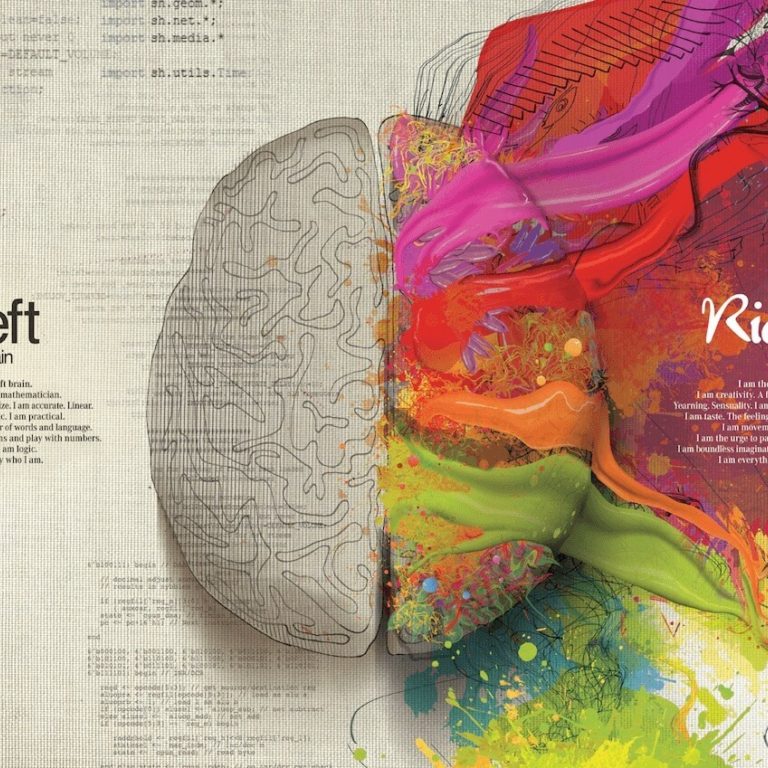