Alum Nour Malaeb won the student category of Fast Company's Innovation by Design Awards for his thesis project "Relay." We spoke to him a little about his inspiration for the project and what's next for Relay. 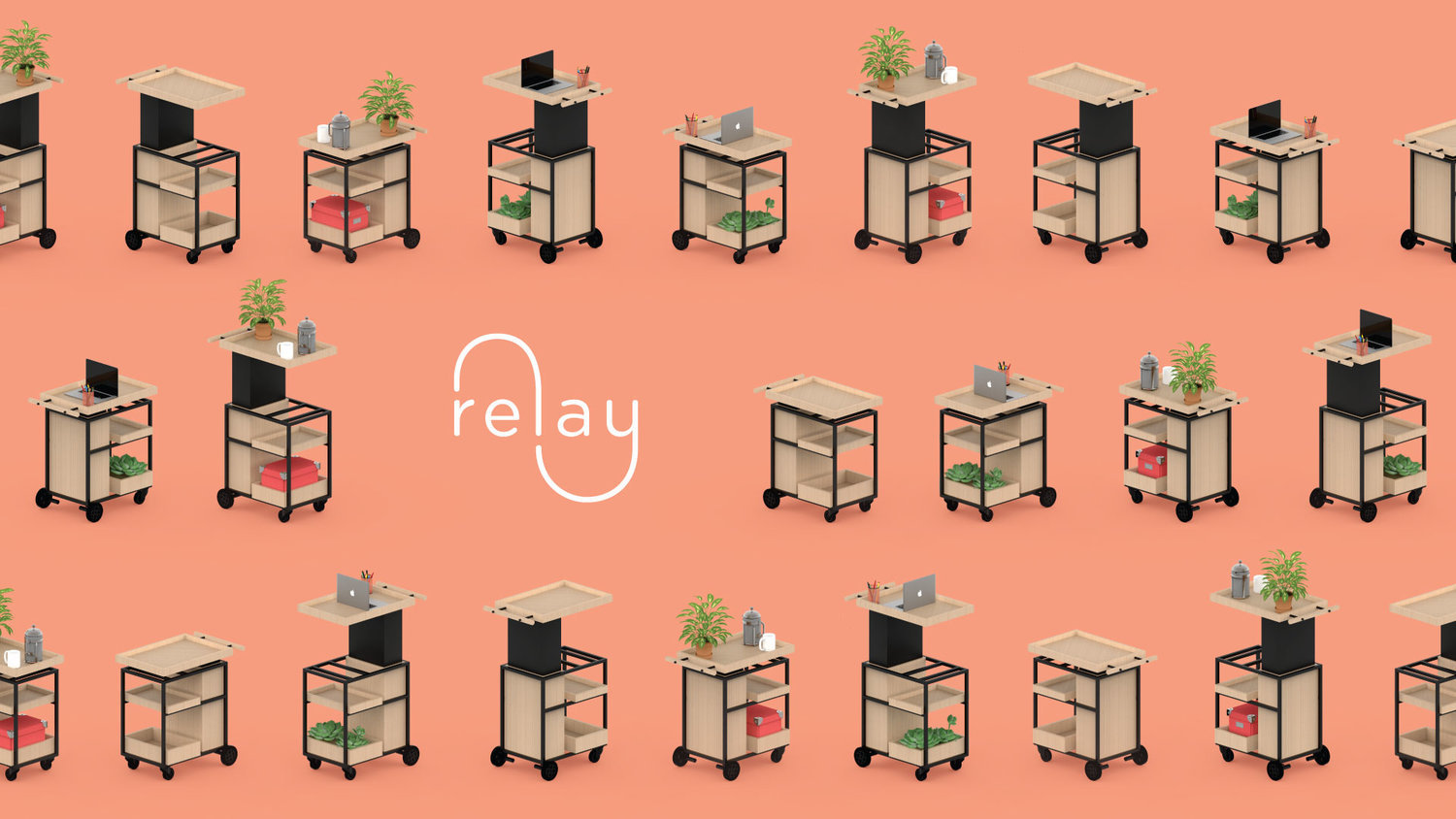 The 2018 "Innovation By Design" Awards honor the designers and businesses solving the problems of today and tomorrow. The competition, now in its seventh year, has 15 categories in all and it's judges include renowned designers from a variety of disciplines and business leaders from some of the most innovative companies in the world. Entries are judged on the key ingredients of innovation: Functionality, originality, beauty, sustainability, depth of user insight, cultural impact, and business impact. It is one of the most sought-after design awards in the industry.

Relay is a suite of stylish robotic furniture designed to fit into our homes. Each piece of furniture is able to carry out simple but meaningful tasks for its owner, from carrying heavy items around the home, to helping someone stand up from a seated position, to providing extra support and stability while walking from room to room. We spoke to Nour a little about his inspiration for the project and what's next for Relay.

What was the inspiration for the project?

I began by exploring ways to give people superpowers, in a broad sense. This led me to research prosthetics, which then introduced me to disability theory. I watched Sara Hendren’s talk “Invesitgating Normal” which she gave at Eyeo 2015 and it clicked for me that rather then trying to build technology for people’s bodies, we could build the technology into their environments, giving them more control over their surroundings.

What were some of your assumptions that changed while working on the project?

I started out trying to design something that would work for everybody. In my previous life as an industrial designer, we would always try to make sure we would design things that work for people within the 5th and 95th percentiles. But after listening to a podcast on where these “averages” come from. I realised that I had to throw that thinking out and design with and for individuals. The more specifically I could address the needs of one person, the more compelling a product I would make, and the more opportunity there was to make something truly different.

What was the hardest part to complete?

Building a prototype that I could test with people was very time consuming and expensive. Luckily I was awarded an alumni scholarship from SVA which helped cover my expenses. I also had trouble finding participants who could travel to SVA to test the prototypes—I hadn’t spent enough time building a network of people with disabilities and people who worked with disabled people.

What next for Relay?

I’m hoping to build another prototype once I’m able to save up money for it or get funding from somewhere else. I want to continue to build one-off pieces for specific people. I also think it would be super cool if this project could somehow be open-sourced, like if there was a kit you could buy and code you could download that would bolt-on to IKEA furniture or something. 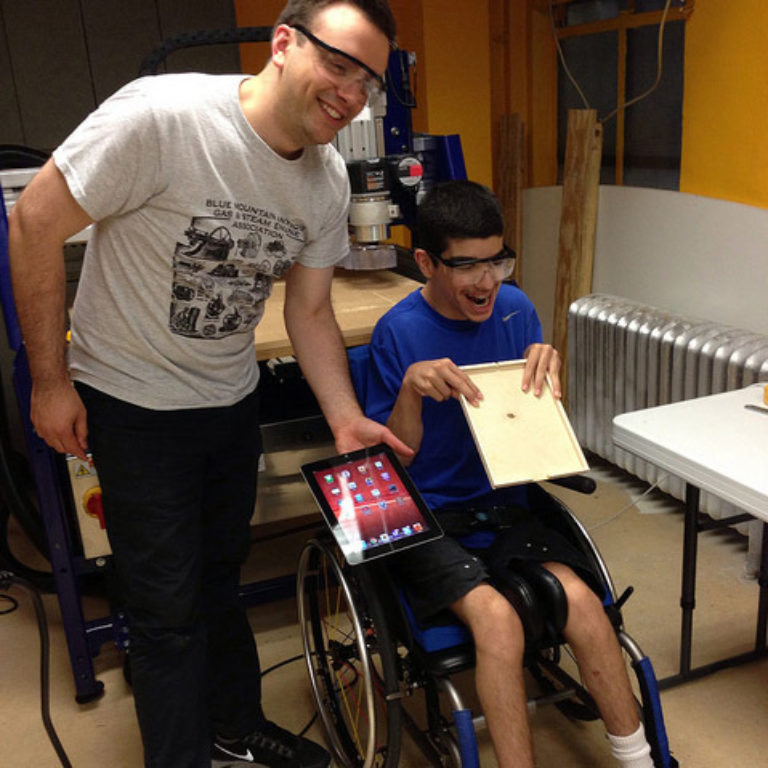 DIYAbility Empowers People With and Without Disabilities to Make Their World