This series highlights our new students, as well as their professional bios and portfolios. Today, get to know our designers Sharon Lee, Tianyi Fu, and Tien-Wei Ho.

Sharon is a product designer currently based in New York. She is a multicultural designer who grew up in cities such as Seoul, South Korea and Honolulu, Hawaii. Prior to joining the interaction design program, she worked on establishing a design system for the ground teleoperation software for Iris, a NASA-funded lunar rover. Sharon received her bachelor’s degree in design from Carnegie Mellon University in 2020.

As a product designer, Sharon’s interest lies in creating design systems specifically for enterprise tools and software. She finds joy in creating value by providing a tool for creatives to innovate and empowering users who deal with a complex workflow.

In her free time, she loves exploring graphic design and typography through making zines and posters, occasionally developing film photos in a dark room. Her favorite animals are sharks!

Tianyi received his bachelor's degree in industrial design from Beijing University of Posts and Telecommunications. He was so curious about the world that he never considered committing himself to one field. He is a furniture designer, user experience designer, harp player, musical instrument digital interface (MIDI) artist, former exhibition curator at the National Museum of China, and former algorithm intern at a startup company.

Throughout his career, Tianyi has explored new areas without giving up his love of design. He believes that design is truly interdisciplinary and that a designer can find unique inspiration from various fields. Tianyi is looking forward to living and studying in New York City, a city with a hodgepodge of culture and art. His ambitious goal is to make a difference in the field of interaction design and make peoples' lives easier.

Tien-Wei graduated from California College of the Arts with a major in industrial design. He considers himself a process-oriented designer and is fueled by a passion for understanding design. He believes that great design is always accompanied by great research and a significant amount of user testing.

He considers himself a forever student of the life around him, eager to both build on his professional foundation in industrial design and stay current with the latest technology and UI/UX design. 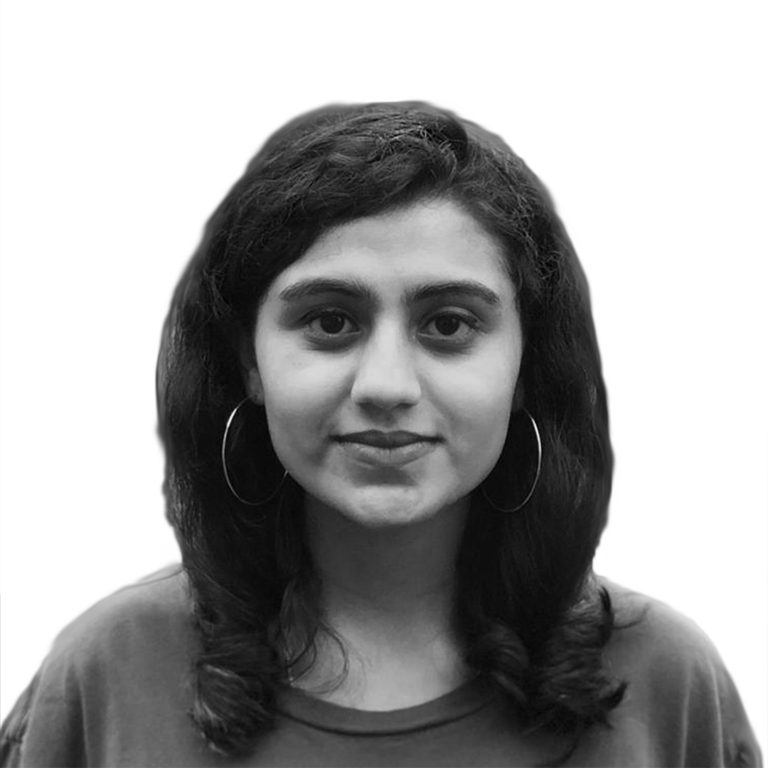