How did I come to SVA IXD? — The story of the days until coming to SVA by Nayeon Kim 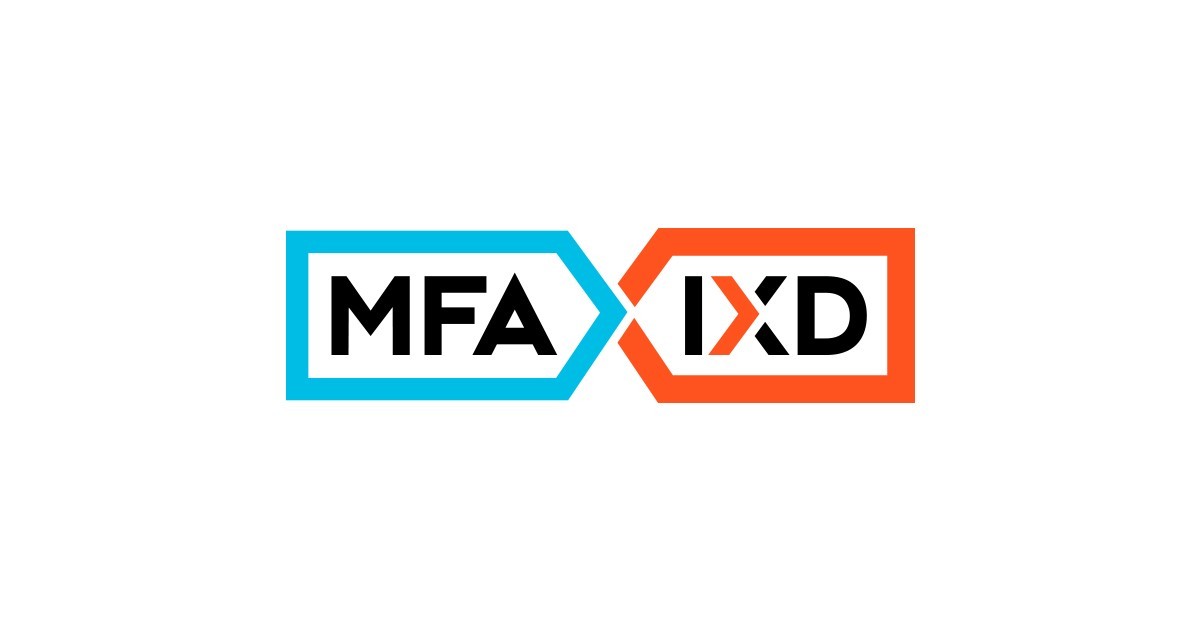 Time flies so fast. My first semester in SVA IXD has already passed, and the second semester began three weeks ago. Honestly, even in early 2020, I had never thought I would be in New York in 2021. There was something a lot about the thought(?) until I decided to go to graduate school. Let me talk a bit about how I chose to come to graduate school in New York. It might seem like a long journey — but actually, it was felt quite short and fast.

In 2019, The career of UIUX designer had finally begun.

I majored in multimedia design in Korea and had wanted to work in UI UX since my third year in college. In 2019, The career of UIUX designer had finally begun. Luckily, right after I graduated from my undergrad in February 2019, I started working as a Product designer intern in a tech start-up in Seoul.

The Experience in the start-up was enjoyable and very new. I learned a lot of real-field knowledge and tips from my senior co-workers and participated in diverse projects — even though I was just an intern. But at the same time, I also thought that it is essential to learn more about UX, not just the aesthetically beautiful design of the user interface(UI). Also, I realized what I’ve done so far is under the belt of UI design, not UX design — UI is a part of UX, though.

Meanwhile, an unexpected thing came to me very suddenly.

Two years ago, around this time, I could say that time was the most challenging period in my 26-years-life. The company gave the notice to quit to me due to financial difficulty. At that time, it had been almost a year since I started working at the company. I suddenly lost my job and got so depressed, feeling like I was useless. In addition, there was another difficulty with the company related to the processing after my laying off — unfortunately, I can’t tell the whole back-story, though— which made that time more challenging. To be honest, I spent several months doing nothing special in my hometown.

After spending meaningless time for months, I started thinking about my future plan seriously — from what I should do to what I want to be. Until then, I had not had time to ponder my future or career. I studied UIUX design in my undergrad and felt UIUX design was quite suitable for me, so I just got a job with it right after graduating from college. I had never thought about my long-term goal or drawn a specific future of my life until then.

Ultimately, I wanted to become a ‘non-replaceable’ and valuable person in my field who is not selected to lay off even during a crisis. I thought, ‘Okay, now I know what I want to be, then, what am I supposed to do from now on?’ Since I was on unemployment benefits and had a lot of time, I tried to figure out the best way to spend this time for my future most efficiently.

A Decision toward uncertain future

There were some options for me that I could choose from.

After profoundly pondering, I made my decision with the second option, going to graduate school. Here is why I decided on it. I realized that if I want to be a UX designer, I need to improve my design more logically while working at my first company. Honestly, I was pretty confident in visual UI design, but I was doubtful if my design was helpful for users to use and actually improve their Experience. Plus, I thought I had always tended to select what I am familiar with for secured results whenever I had to make a big decision in my life. So, I wanted to challenge myself to escape my safety zone at this point, which led me to go to the United States.

Got an opportunity for leaving an adventure

It was already Summer when I decided to go to graduate school in America, which means I had only 6months to prepare the applying, and I had no idea how to prepare it. Within 6months, I had to search schools, make a TOEFL score, write my resume and SOP, and build my portfolio. I didn’t want to be a burden to my parent, so I kept working as a freelance designer for my living at the same time. It was not easy to do this simultaneously, but I enjoyed it because I was doing what I desired. Looking back, it was one of the moments I lived life to the fullest.

I applied for only three graduate schools in the United States. One was the M.S. in Information Science in the university, another was Information Experience Design in the art school, and the other was MFA in SVA Interaction design. Consequently, I got accepted to only one, SVA IXD, which is my dream school. I didn’t expect to get admitted to SVA at all. I thought the other two schools were less competitive than SVA, but I didn’t get accepted to the two schools earlier.

Anyway, I got an opportunity to leave my adventure toward a totally new world!

What I learned from this experience

Life doesn’t go the way we want it to; this is what I learned from my toughest and most meaningful time in 2020. Life is a series of unpredictable things, which can be good or bad. I didn’t anticipate quitting my job suddenly, going to America to study, and getting into SVA at all. I think all experience has meaning to happen. Whether challenging or happy, we can learn something that can grow up ourselves.

Honestly, I’ve still been having a tough time in New York! It was not easy for me to get used to the new environment — new home, new language, new people, new culture … etc. However, one thing that is different from my previous experiences, I am enjoying this challenge now. Whether I succeed in my career here or fail to get a job and go back to Korea, I’ve been definitely keeping stepping up. I will just keep going on my adventure by putting my whole effort into it. Wish me good luck! 🤟 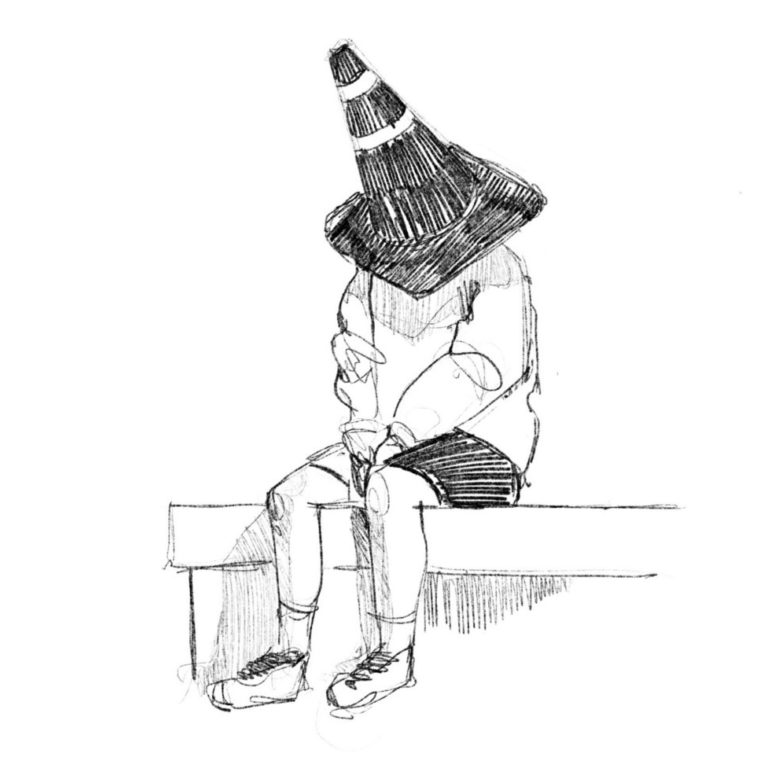 How to overcome Imposter Syndrome as a UXD internship seeker 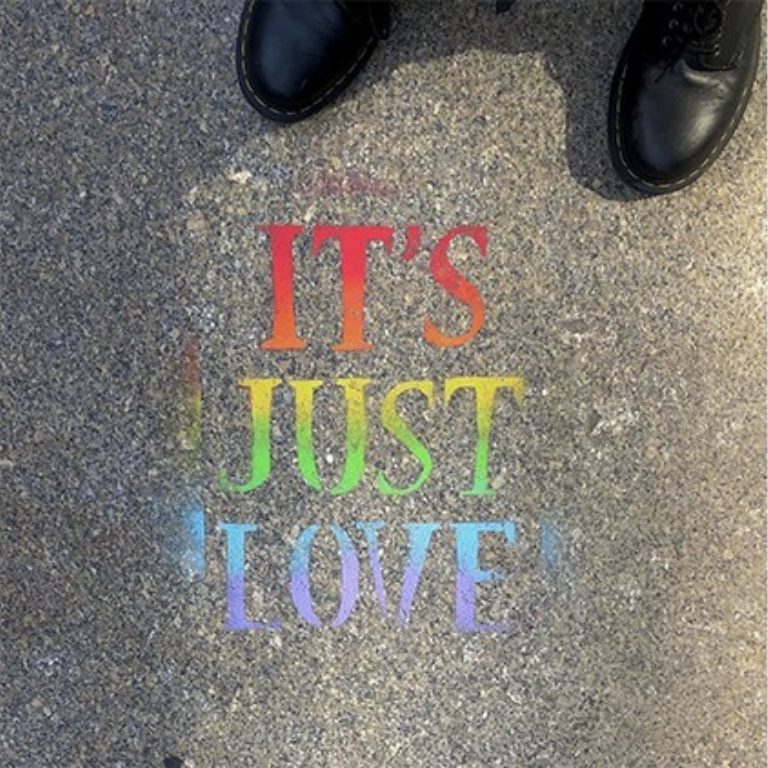 4 things I wish I’d known about preparing for graduate school in the U.S.