A Decade in Space: EVE Online - How the players stole our narrative 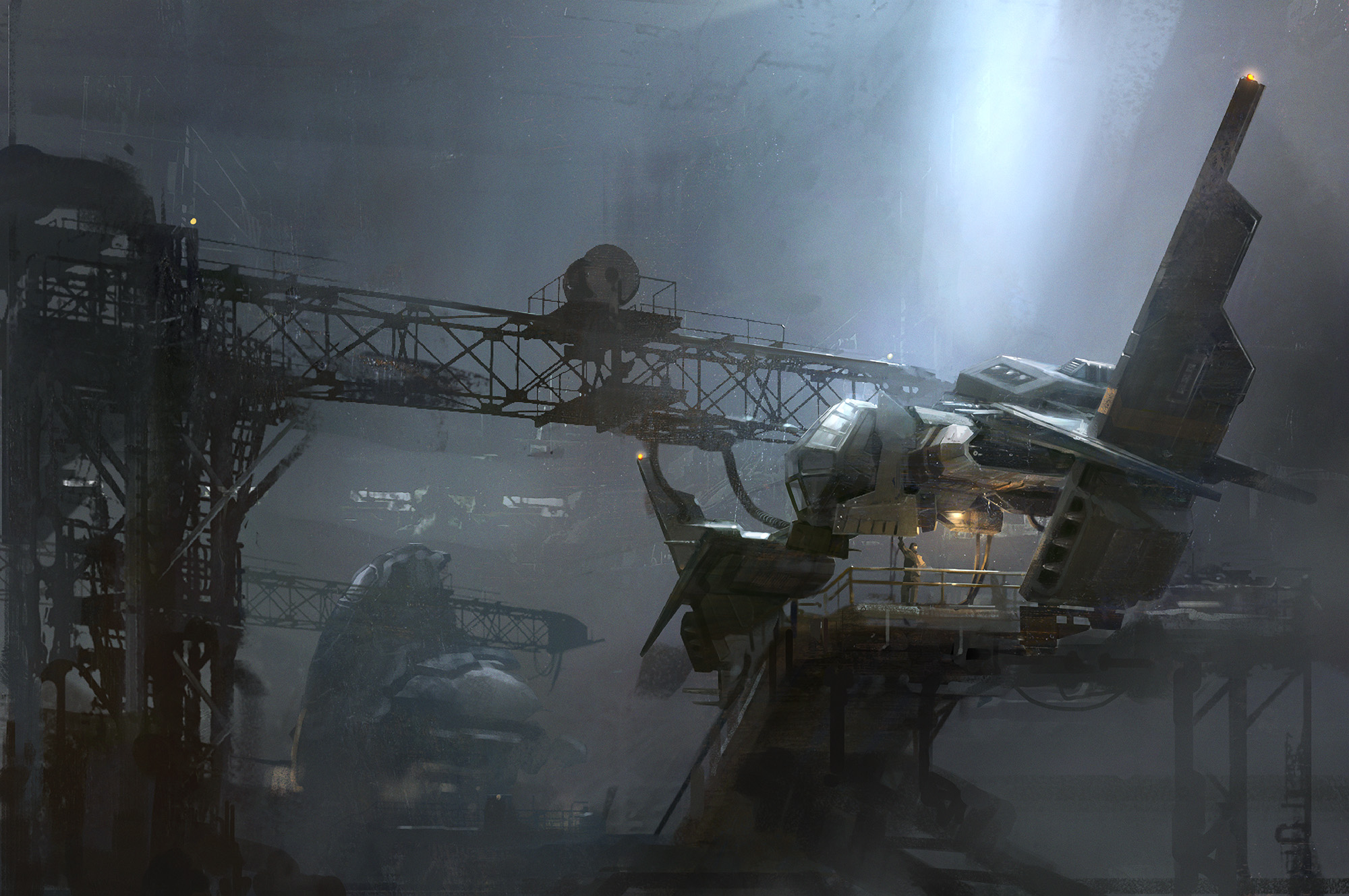 Crowd Control Production's EVE Online is a Sci-Fi massively multiplayer online game, released in 2003, that has grown year on year ever since, with roughly half-million subscribers. IP Creative director Torfi Frans Ólafsson, will describe the influences, design philosophy and evolution of EVE Online and its crossover into transmedia, driven by a strong player generated narrative.

After the presentation, attendees will be offered to try out EVE Valkyrie, an in-development Oculus rift virtual reality game developed by Crowd Control Production, which has received numerous awards and considerable press coverage, despite not being officially out yet. EVE Valkyrie is built from the ground up as a virtual reality experience, for the Oculus headset, and is considered one of the leading experiences for this new platform.