The Digital Revolution and the Future of Work
with Ryan Avent 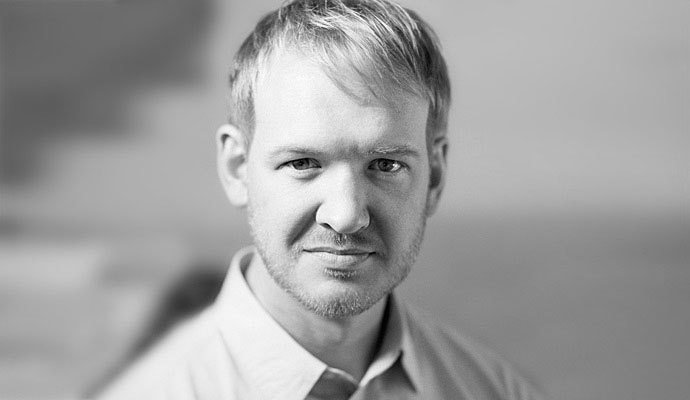 We live in a rapidly changing world. Design and technology are changing what it means to work and what roles we play in our society. What will work look like in the Twenty-first Century? Ryan Avent will look at how technology is affecting the economy, what workers can expect in future, and what challenges society can expect to face as we adjust to a digital world.

Ryan Avent is a senior editor and economics columnist at the Economist and the author of The Wealth of Humans: Work, Power, and Status in the Twenty-first Century. He has covered developments in the world economy since 2007 and his work has been featured in New York Times, the Washington Post, the New Republic, the Atlantic, Slate and the Guardian.