To Park or Not to Park? 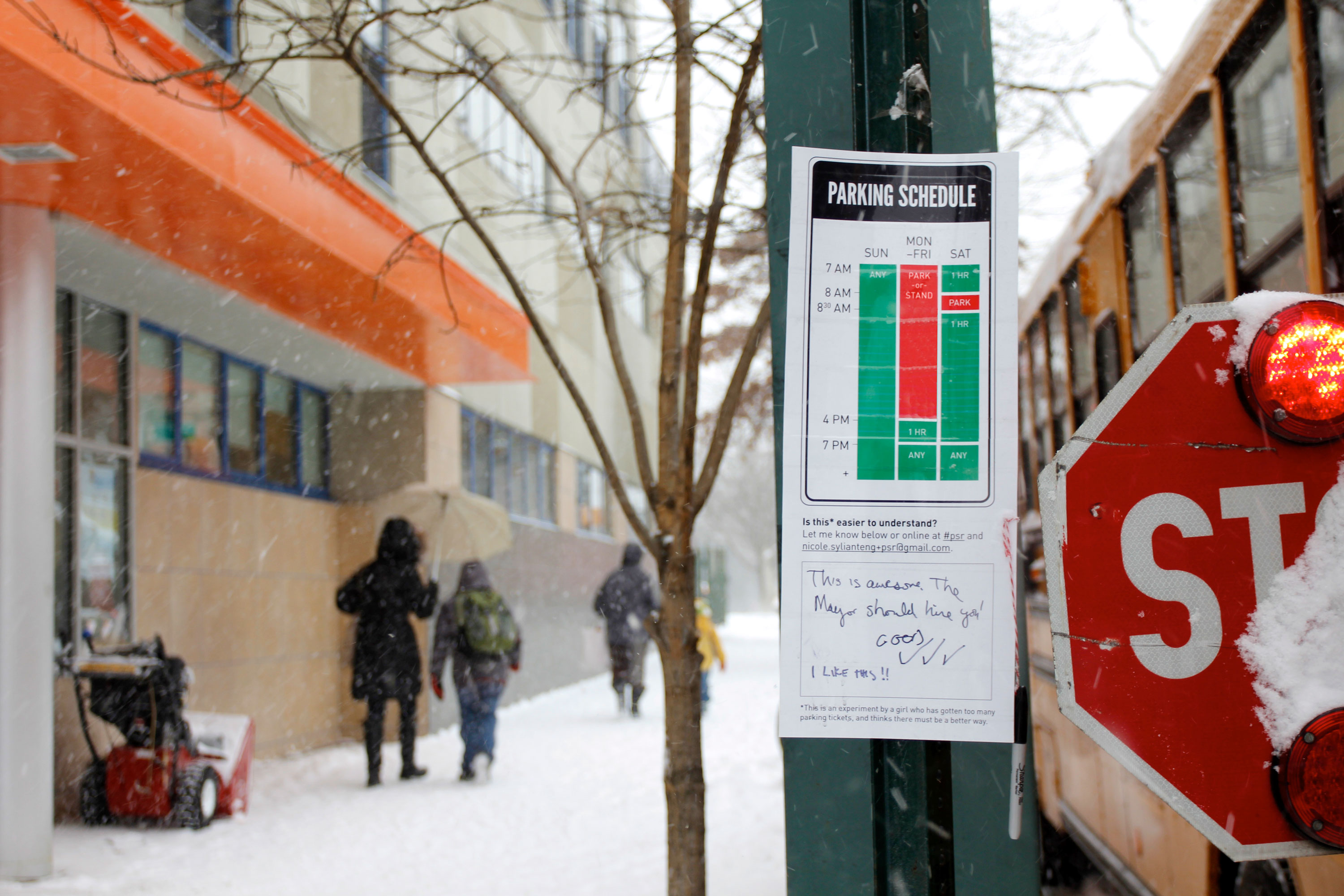 Parking signs are confusing. But do they have to be?

To Park or Not to Park? is a guerrilla parking sign redesign project run by interaction designer and concerned citizen Nikki Sylianteng. After getting one too many tickets, she wondered why parking signs had to be so complicated and thought there must be a better way. Curious if it made sense to other drivers, she started by posting redesigned signs under existing ones, starting with the one outside her apartment window. Each had a comment box and a marker so drivers could write down their thoughts. The signs have since gone through multiple iterations based on feedback from drivers. It also caught the interest of several cities and has even become part of the agenda at city council meetings.

This talk will touch on the power of curiosity, naiveté, and the value of questioning “the way things are”.

Nikki Sylianteng is an interaction designer who takes a closer look at all things small and overlooked. She redesigns parking signs at To Park or Not to Park? and eats carefully at eating carefully. She completed her MFA in Interaction Design at the School of Visual Arts. You can find her at Orbital in New York City where she helps people and companies get their ideas out of their heads and into the world.