Prachi studied Product Design at the National Institute of Design in India. She did a summer internship with General Motors designing futuristic dashboards for their cars. She spent a few months at the Royal Melbourne Institute of Technology as part of an exchange programme, where (among other things) she participated in the International Bicycle Film Festival.

She graduated in 2008, and then joined Honeywell as an Industrial Designer. She created lots of concepts for home security systems. She also worked on many of Honeywell’s home automation and health care products. Most of these were touch-screens, and this is where her interest in Interaction Design started to grow. Later she joined Adobe, and worked on the user interface of Adobe Captivate.

She’s now here at SVA to learn more about human behaviour. She’s eager to study experience design, along with a bit of hardware, and programming, and entrepreneurship. She’s very excited about getting critique from some of the best people in the design industry.

She enjoys dancing, and has had a bit of a training in contemporary dance. She loves to travel and carries a camera wherever she goes. 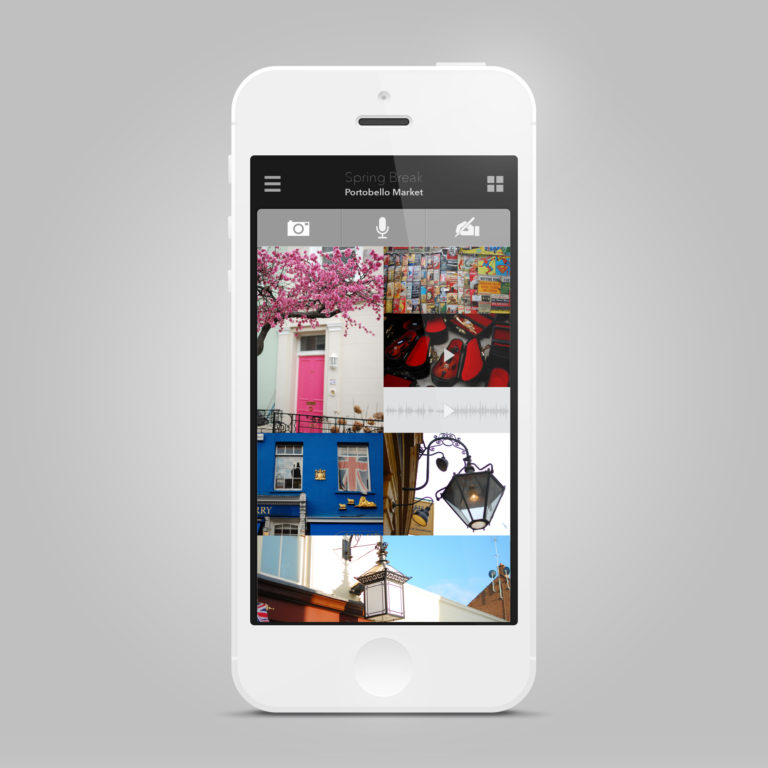 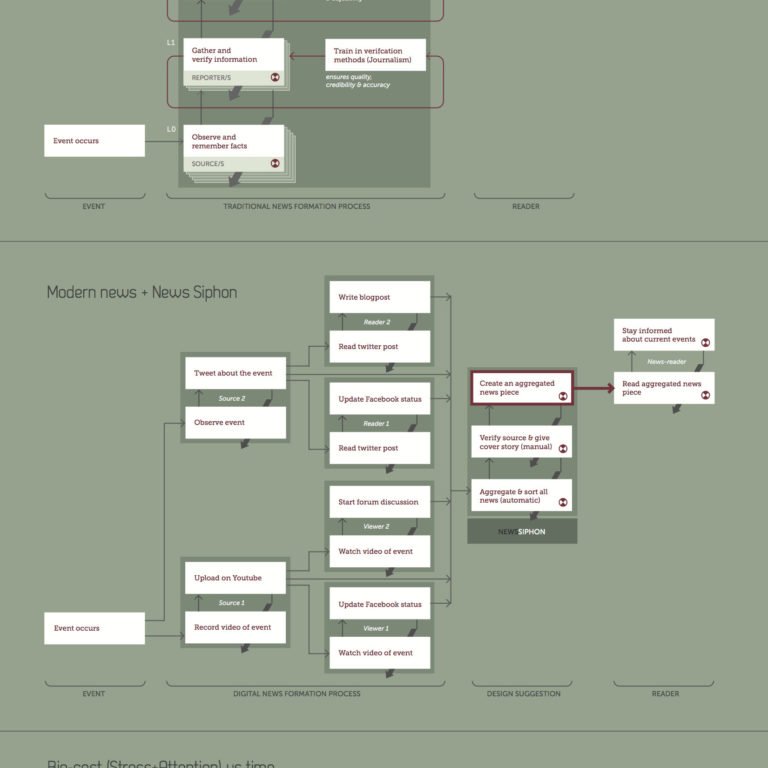 Finding Relevant News on the Internet 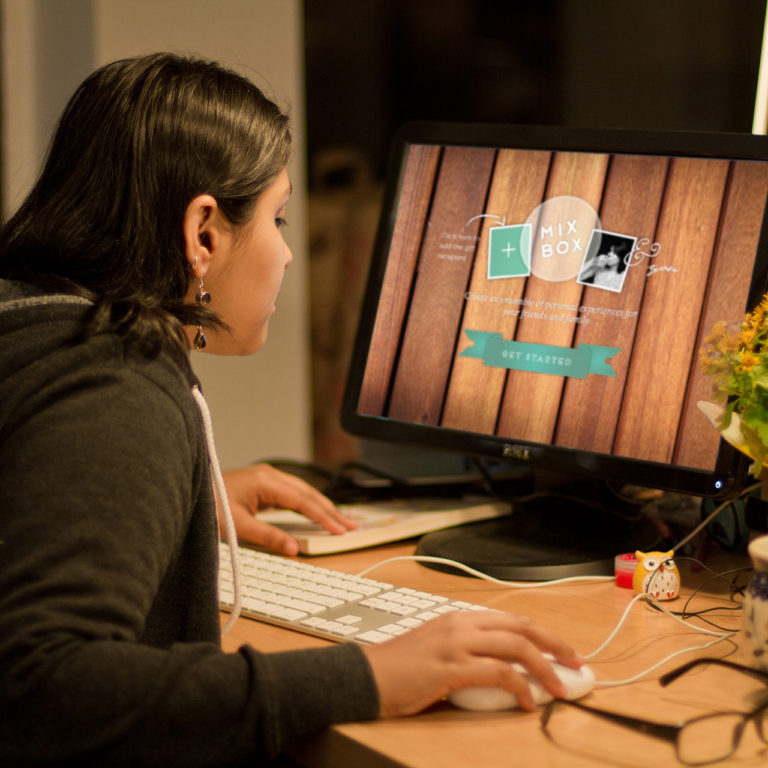 Alumni go on to be the brightest minds in the profession today, doing work in fields as diverse as media, health care, social science, civic tech, education, and more.