Made by Aastha Bhargava Sarah Henry 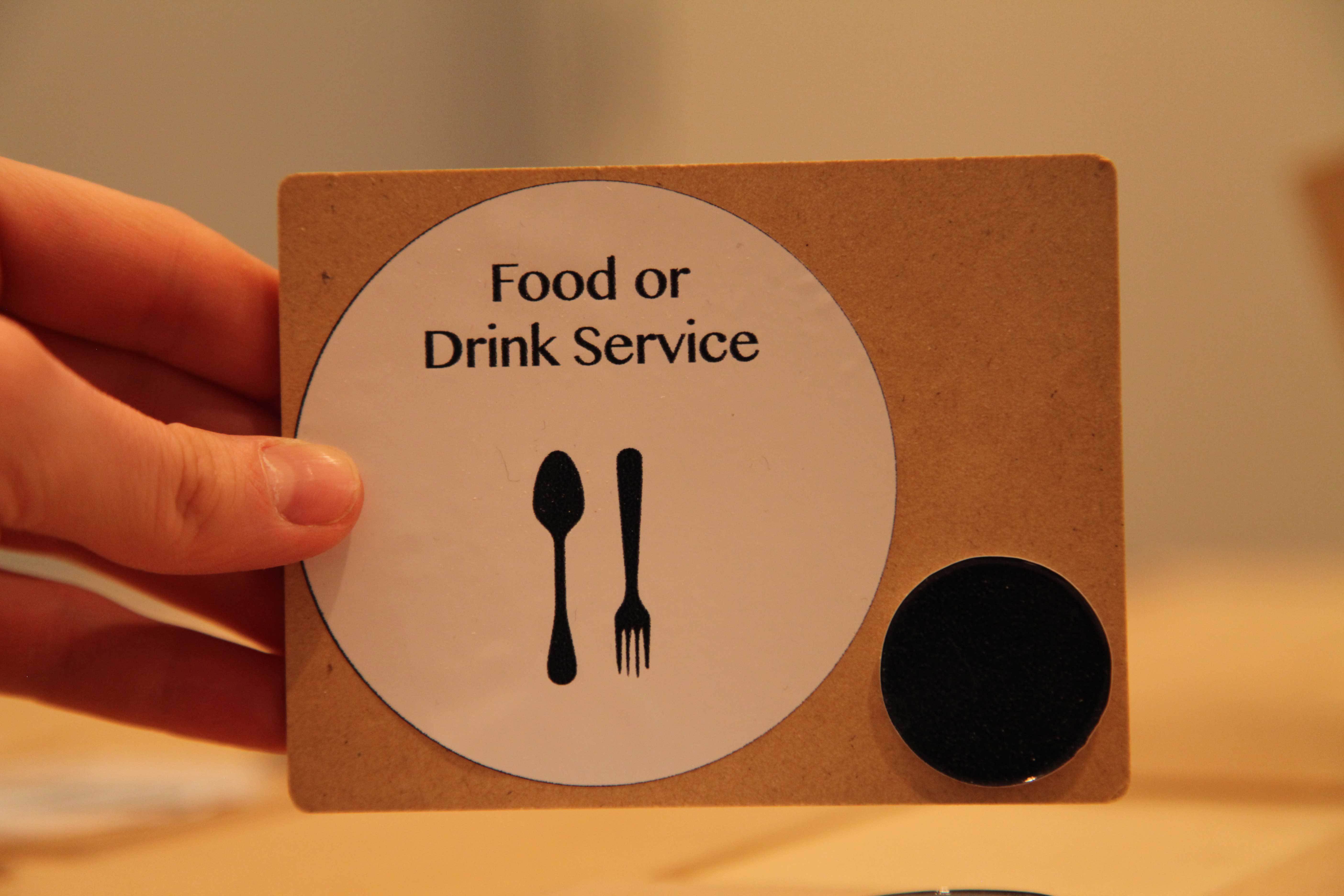 The Emotional City is a physical computing tool designed to help city planners and urban designers gauge what potential emotional responses their neighborhood designs are eliciting from specific user personas.

The Emotional City consists of a large board, a model of a city grid, which is populated with configurable building types, as well as a robot consisting of an LCD screen and NFC reader. The designer or planner physically moves the robot each step of the way through a possible route or user journey in order to simulate way-finding, commuting, or walking in a city. Unlike a digital simulation, which focuses on quickly running simulations, Emotional City forces the designer to take time to consider how each aspect of the user journey is emotionally affecting.

Each configurable building type, such as ‘high-rise office’, ‘low-rise residential’, or ‘park’ is associated with an NFC tag and a database ID. As the robot moves through the city space, he ‘reacts’ to each building type through a series of emotional metrics that are culled from a user persona database. For example, moving the robot closer to a park may raise his engagement level, while having too many skyscrapers in a row will lower it. 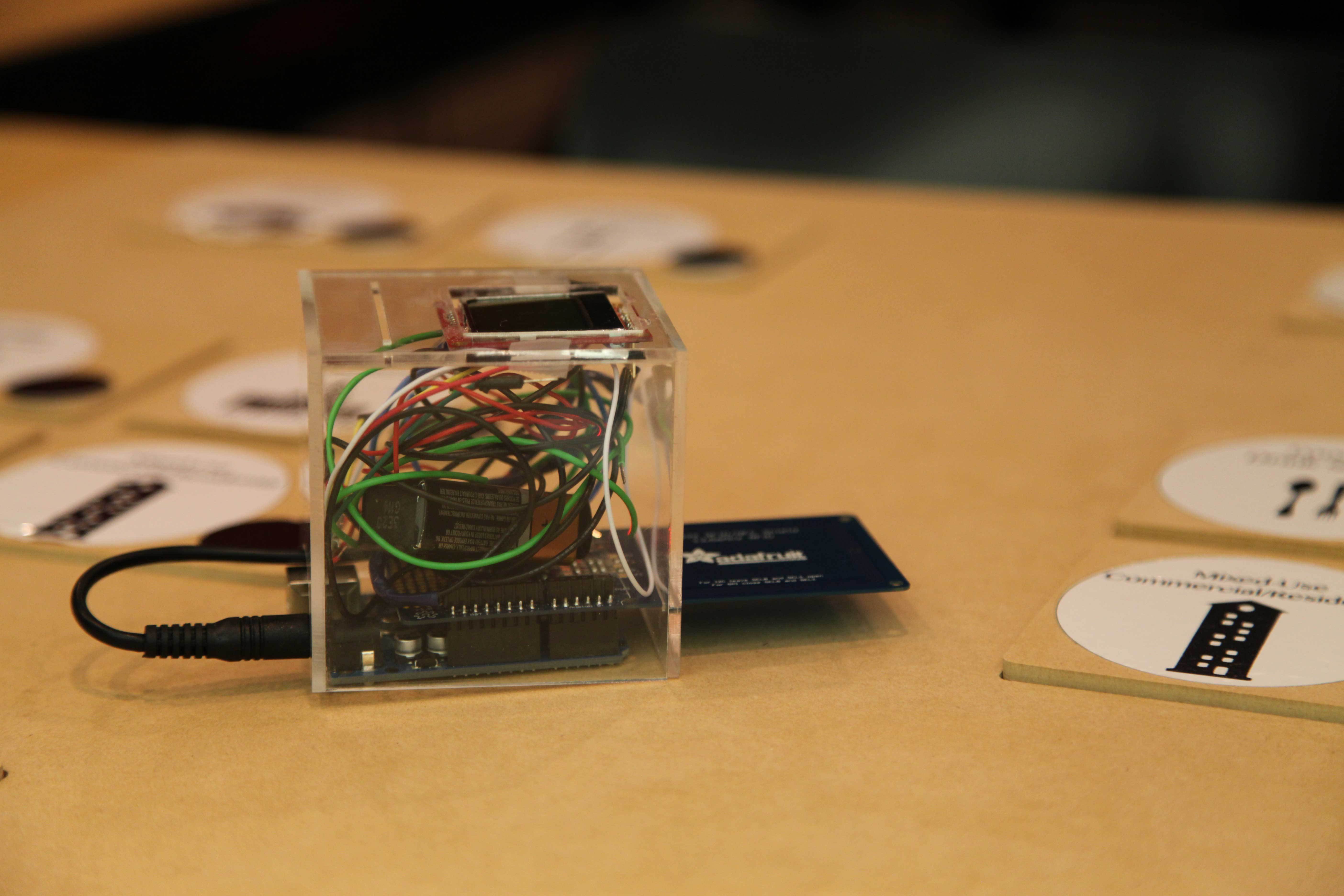 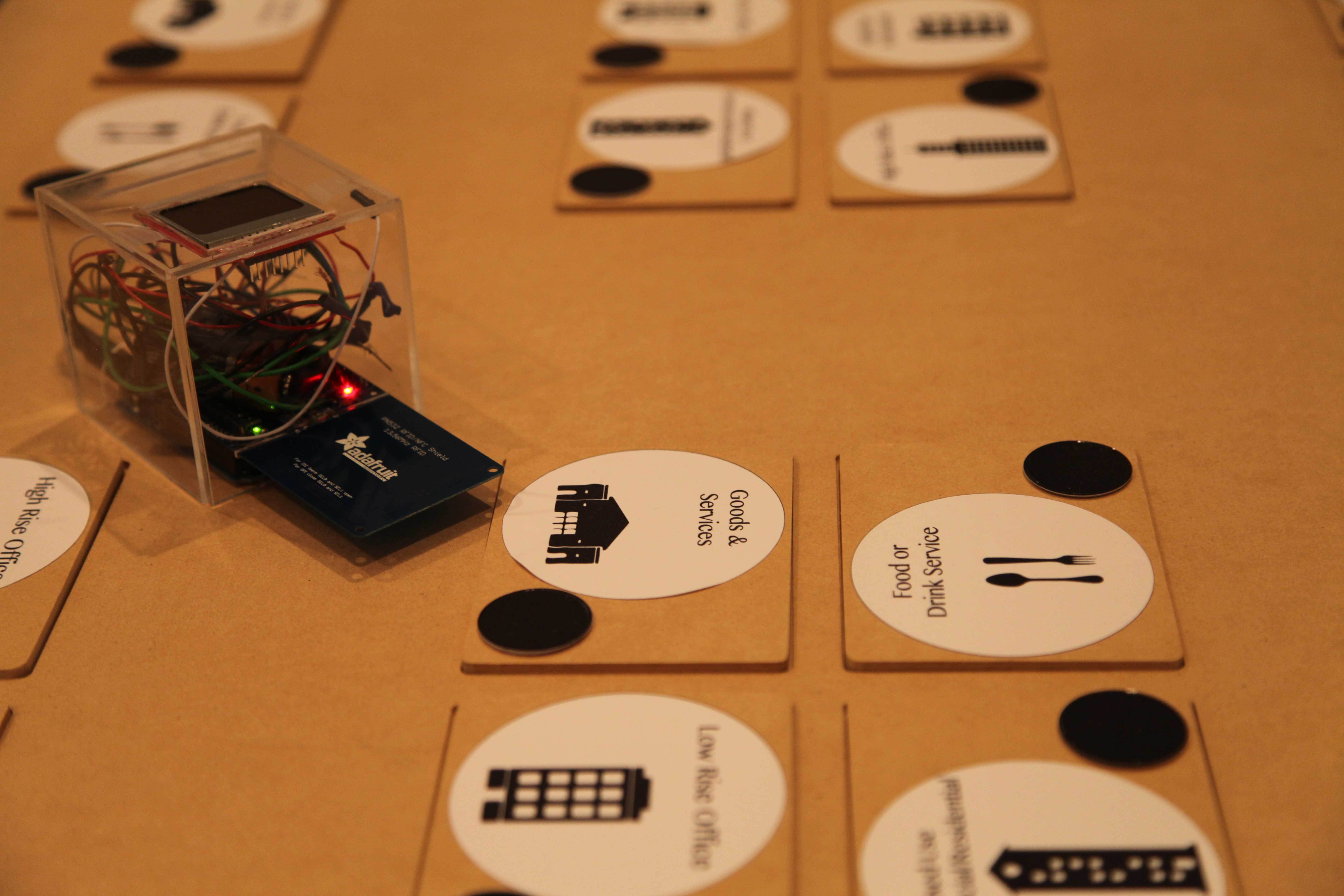 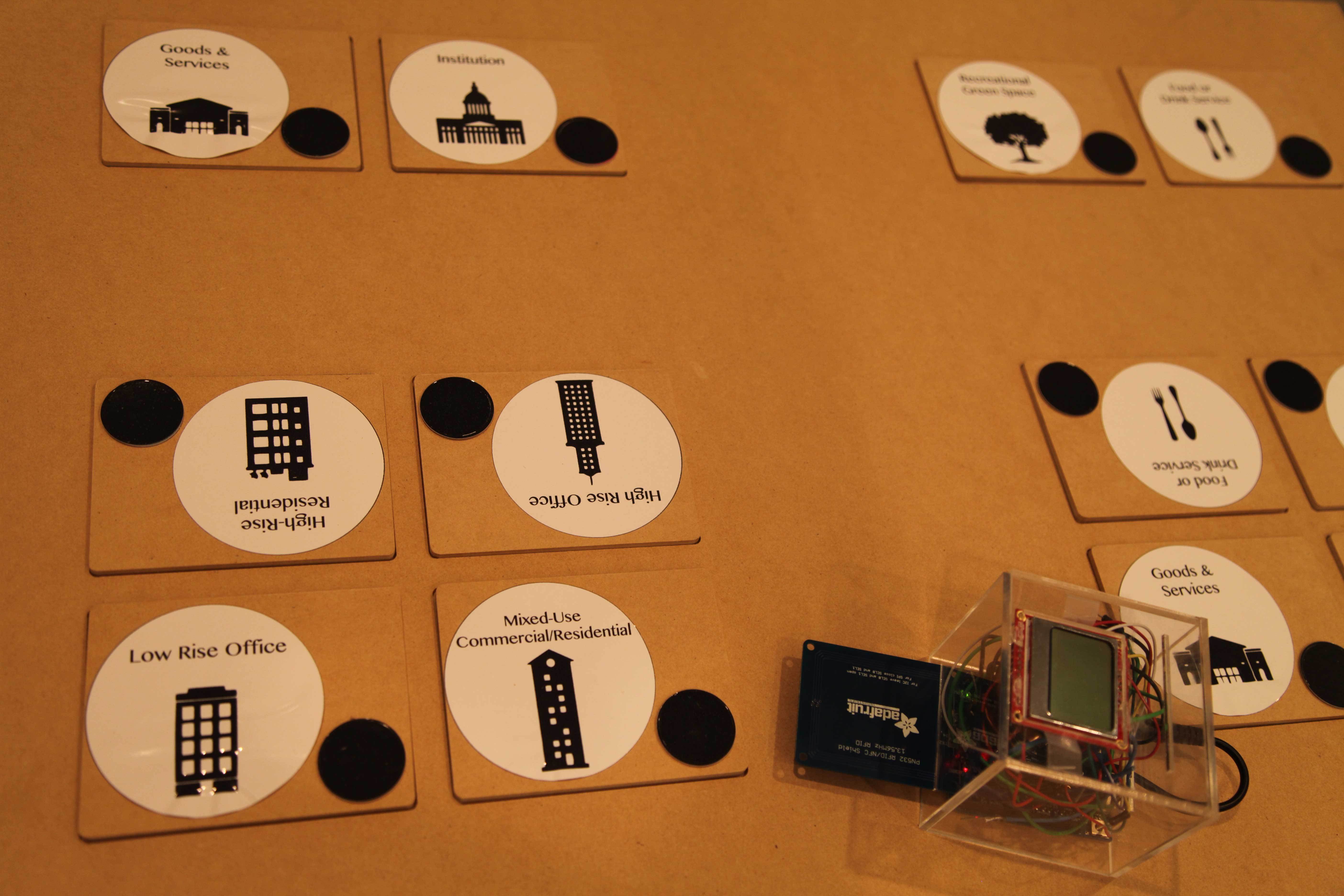