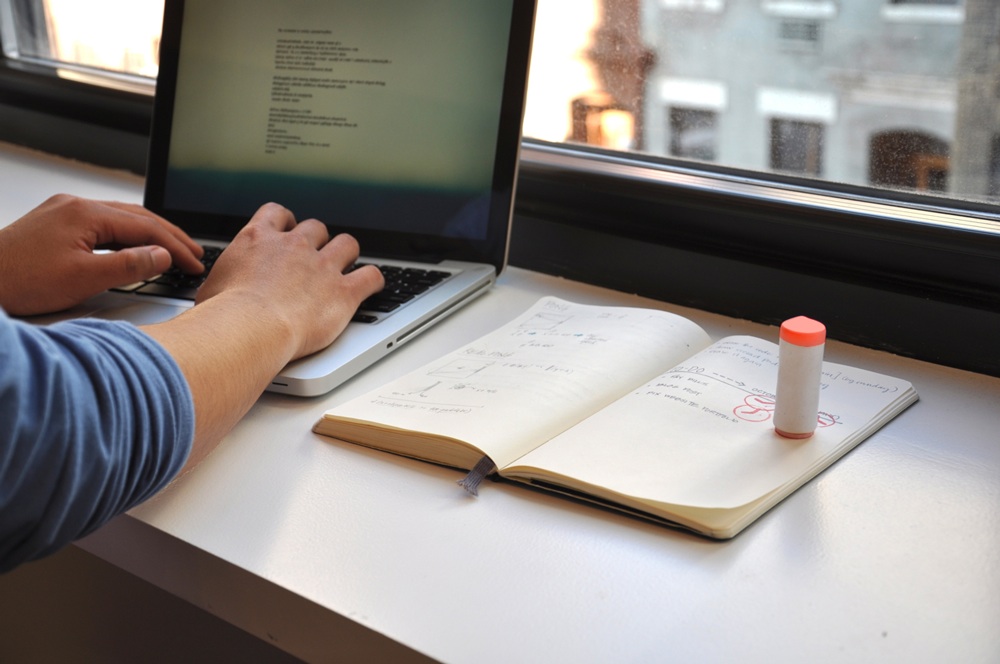 Upon being asked to create something around the concept of Time, our group reflected upon the problems brought by our ever-increasingly fast-paced world. The stress that comes from our inability to concentrate and focus on a single task is a pervasive problem. In effect, those rare but golden moments of complete immersion, are harder and harder to come by. The question we asked ourselves was, "How could we, in essence, stop time?"

The Timestamp is unassuming on the surface—an analog clock stamp that's meant to be used to physically and very consciously mark the start and end times of each task, giving you a constant source of accomplishment throughout the day. But the power is in what's invisible to the eye—when used to start a task, it shuts down all your modern sources of distraction: social networks, email, instant messaging, mobile phones, and even your computer, allowing you to finally work in much-needed peace.

At the end of the task, the stamp is used to lift the freeze and bring everything back to normal. The stamp emits a red glow when busy and green when not to alert humans in the physical world of your current status.