Meet the Class of 2022: Yuxuan Hou and Wenxiao Wang

Meet the students of the Class of 2022! This is the last in a series of posts highlighting our newest class, as well as their professional bios and portfolios. Today, get to know our designers Yuxuan Hou and Wenxiao Wang. 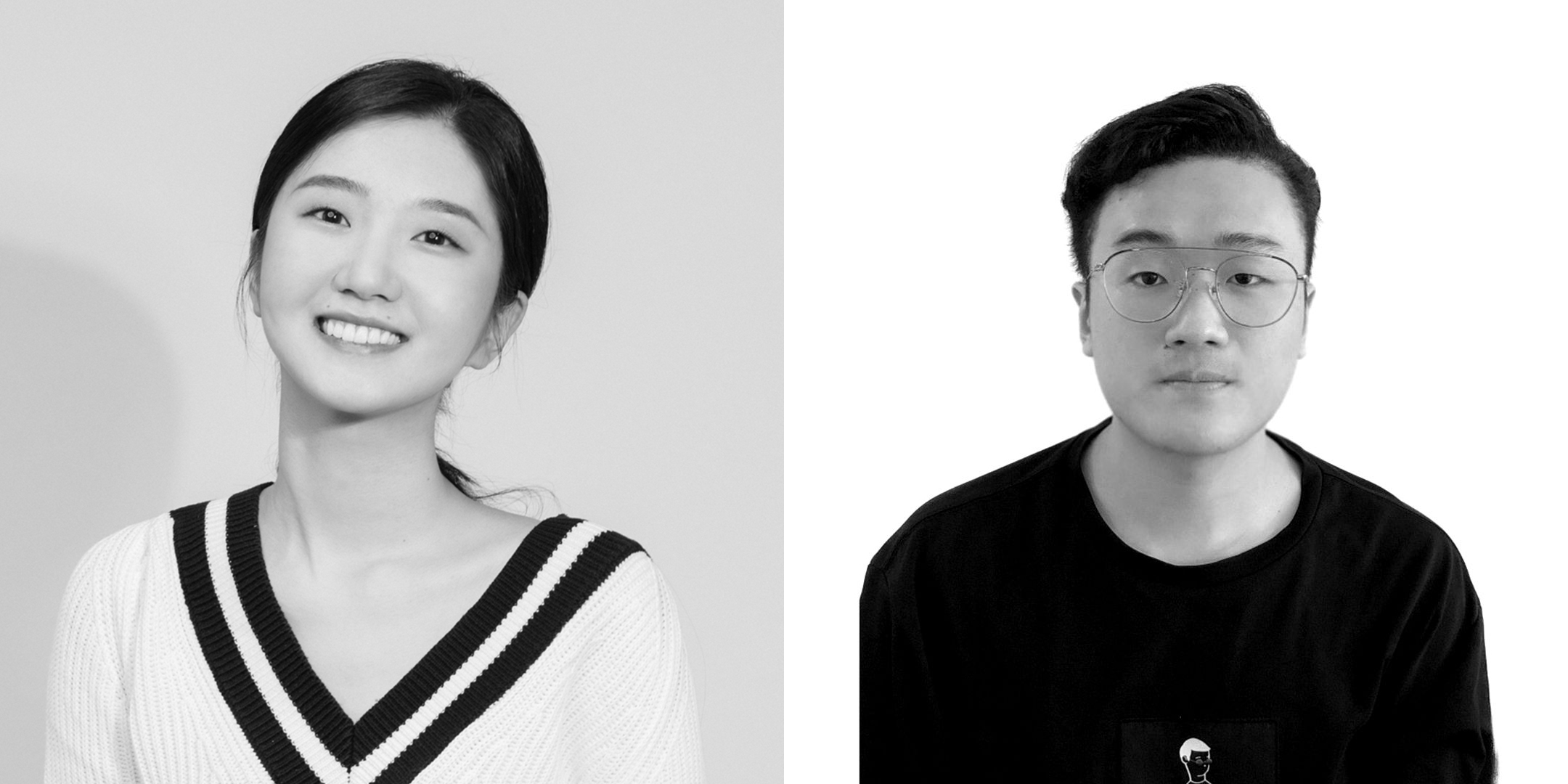 Yuxuan Hou is currently on her new chapter as an interaction designer. She believes that urban design should not be the privilege of professional designers. Instead, cities and society can be nurtured to grow organically by motivating civic engagement and inspiring the creativity of citizens. Yuxuan is passionate about solving social problems with emerging technology and by making every user a co-designer of society.

In the future, Yuxuan hopes to become an experiencer and a maker who draws on other aspects of her identity as well. As a dancer, Yuxuan learned sensitivity; as a hostess, she developed an appreciation for human connection with empathy; and in her career as an urban planner, she learned logical thinking and physical space design skills. Together, these traits will enable her to become a designer who would love to hear peoples’ stories and spark their desires for beauty and an ideal life.

When not designing, you can catch Yuxuan dancing, skiing, doing handcrafts or LEGO, watercolor painting, or watching the stars in the wild.

Wenxiao graduated from California College of the Arts in San Francisco and has experience working in the smartphone industry. He has a great passion for design and continues to explore multiple disciplines, from photography to space to interaction design.

As an industrial designer, he has designed a range of products, including toys, household items, consumer electronics, apps, and furniture. Throughout his years of training, he has acquired skills such as product research, problem analysis, concept generation, sketching, computer aided design (CAD) building, and model making. His belief that a great product creates a difference in peoples’ lives is what motivates him as a designer.